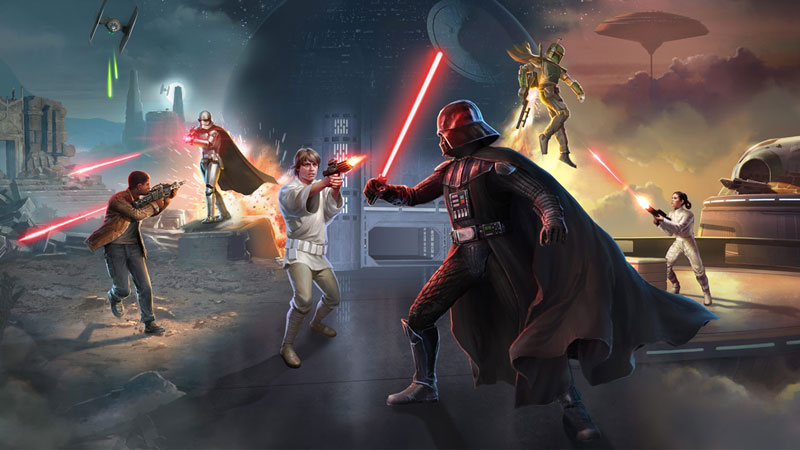 Star Wars: Rivals is set to be the first real-time action shooter for the franchise that is only available on mobile devices. The game will allow players to control iconic characters and battle in memorable locations, all spanning multiple eras of Star Wars history.

Gameplay for Rivals is described as “rooted in cover-based PvP skirmishes where players build the ultimate team to challenge opponents in combat arenas.” Here is what mobile users can expect when the game becomes available: