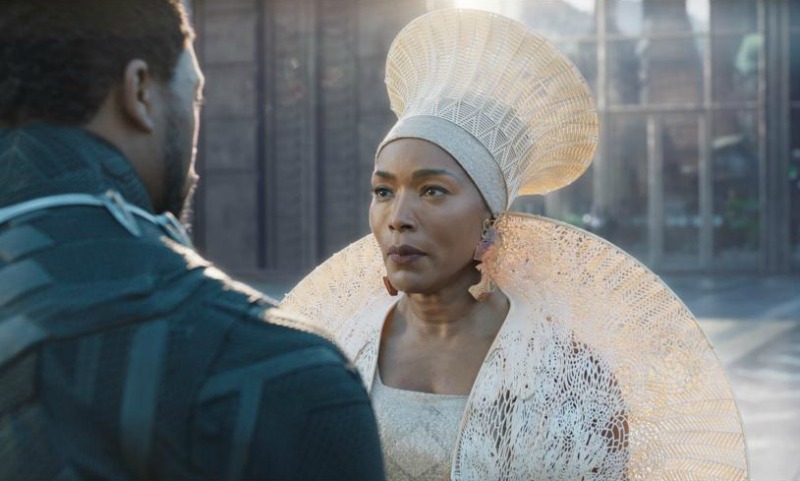 ShareTweetSubscribe
Black Panther, the most-anticipated Marvel film of 2018, has already broken the record for highest ticket presales for a Marvel film in the first 24-hours according to Fandango, the popular online movie ticket retailer which is owned by Comcast Corp.'s (CMCSA) NBC Universal. 2016’s Captain America: Civil War held the previous record. For those who aren't aware, that was the film where Chadwick Boseman's depiction of the Black Panther made its first appearance on the big screen. Eventually, the film went on to gross $1.2 billion worldwide. Although actual numbers were not revealed for Black Panther or Civil War presales, according to data from Box Office Mojo, Civil War brought in $75.5 million its first day in theaters. The Black Panther character, named T'Challa, was created by Stan Lee and Jack Kirby back in 1966 and was "the first superhero of African descent in mainstream American comics." In the film, T'Challa "is the king and protector of a fictional isolationist African nation, Wakanda, which happens to be the world's most technologically advanced country." The heightened attention and concerted mission to support the film is expected to be elevated according to Fidelity; especially in a time where people of color in Hollywood such as writers, directors, and actors are feeling as though they have been under-represented and not given many high-profile opportunities. Director Ryan Coogler told Fandango managing editor Erik Davis,

"When you get the opportunity to see something different or something new or to see something that's through a different lens, I think that can be incredibly exciting. As a comic book and superhero film fan myself, I feel like we've seen a lot at this point. I think that the cultural element of [Black Panther] -- and how cultural specificity takes such a big role in the film -- that's what makes it quite unique."