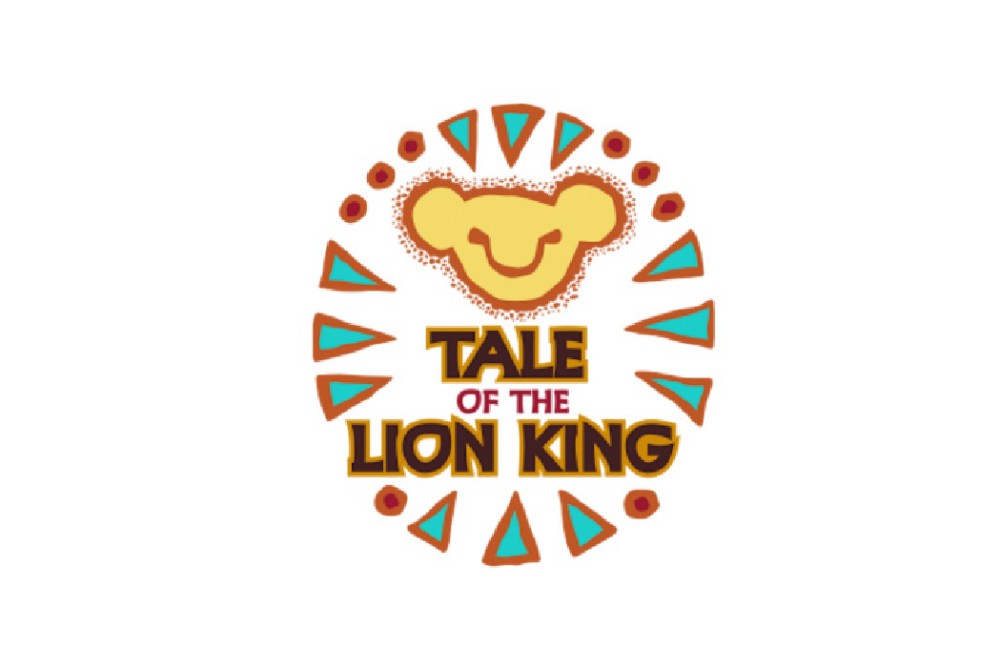 The live outdoor musical production will be performed on the Palisades State in Paradise Gardens Park. The show features 18 Storytellers of the Pride Lands, including singers, dancers, and drummers, who tell “revered stories in their own contemporary style, weaving their tale through language, song and dance.” 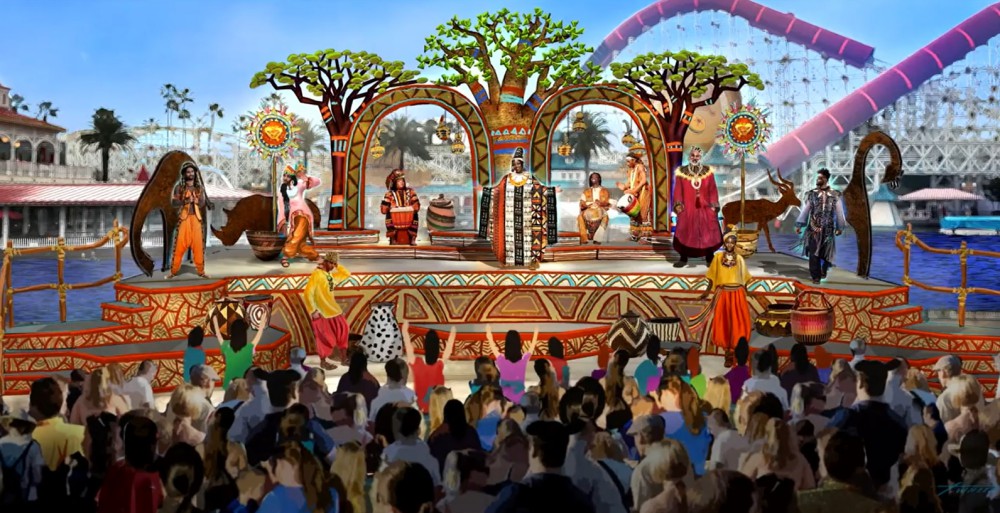 In a look behind the scenes, Creative Director Susana Tubert talks more about the creation of the new show: