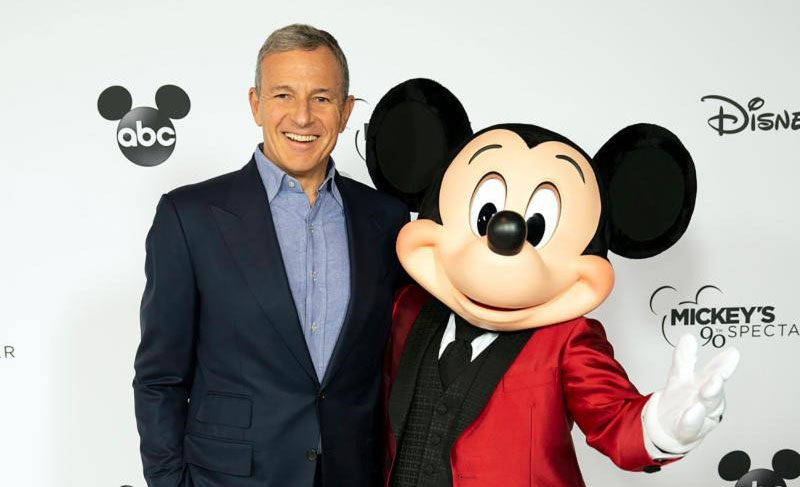 According to an SEC filing today, Disney CEO Bob Iger has resigned from the board of directors for Apple.

With Disney+ launching on November 12th and Apple TV+ available on November 1st, the two companies will likely be in direct competition in the streaming video service market, causing a possible conflict of interest.

Iger said in a statement:

It has been an extraordinary privilege to have served on the Apple board for 8 years, and I have the utmost respect for Tim Cook, his team at Apple, and for my fellow board members. Apple is one of the world’s most admired companies, known for the quality and integrity of its products and its people, and I am forever grateful to have served as a member of the company’s board.