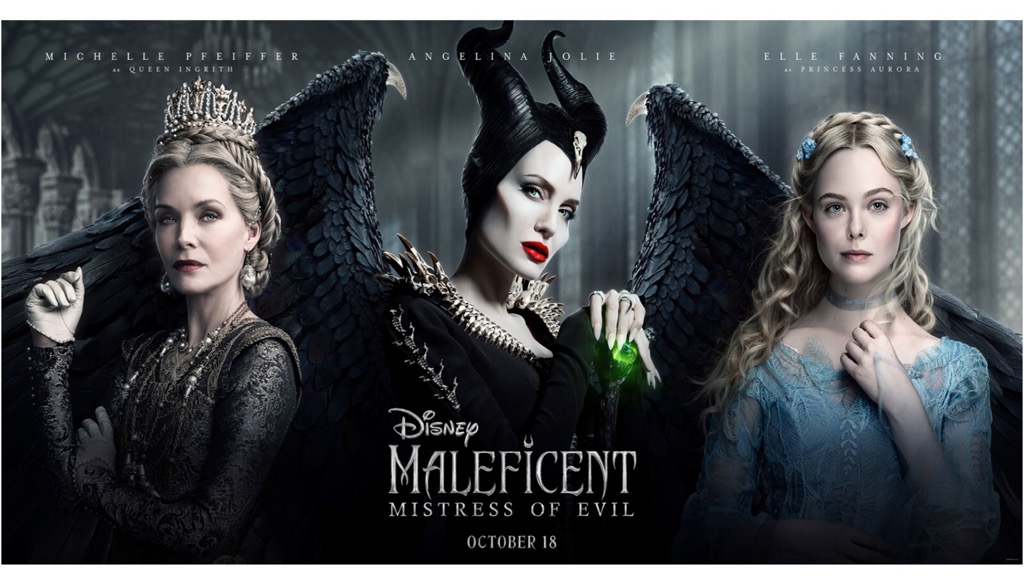 Soon guests at Disney Parks on both coasts will be able to check out a preview of the upcoming Disney sequel Maleficent: Mistress of Evil.

At Disney California Adventure, the preview will be shown evenings in the Sunset Showcase Theater. Mickey’s PhilarMagic will continue to be presented during the day.

Guests aboard the ships of Disney Cruise Line and at Walt Disney Studios Park at Disneyland Paris will be able to catch the preview beginning September 28th.

“Maleficent: Mistress Of Evil” picks up several years after “Maleficent,” exploring the complex relationship between the horned fairy and the soon to be Queen as they form new alliances and face new adversaries in their struggle to protect the moors and the magical creatures that reside within.