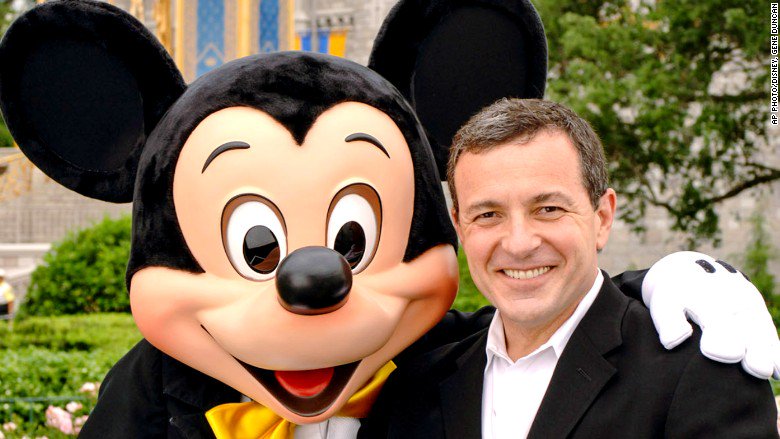 Disney CEO Bob Iger earned $65.6 million in 2018. This was an 80% increase from 2017 when Iger made $36.3 million. Some analysts credit Iger’s pay increase to the intense bidding war for 21st Century Fox, which Iger helped Disney secure over Comcast, to the tune of $71.3 billion.

Interestingly shareholders might be somewhat bothered by the pay increase considering Disney shares fell this past year. Although this dip was consistent with the rest of the stock market, especially among entertainment industries.

Iger’s pay raise was released in a Securities and Exchange Commission filing by Disney on January 11.

After Iger’s 2018 compensation was publicized he announced Disney had nominated the executive VP of CVS Health and president of CVS Caremark Derica Rice as a Disney’s annual meeting of shareholders on March 7.