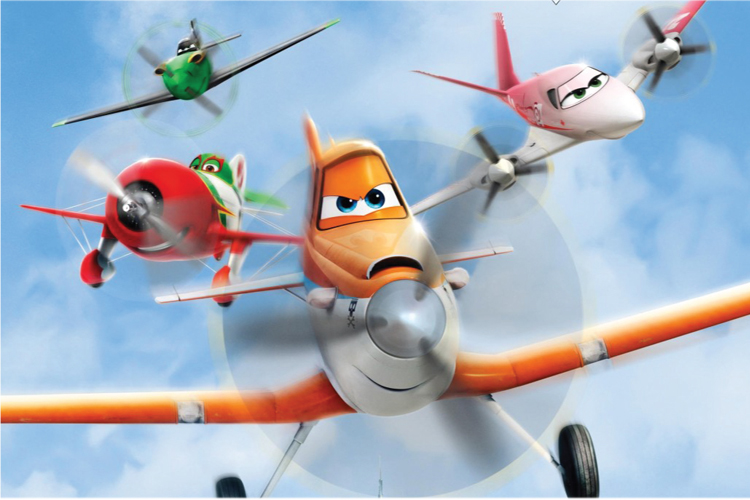 According to Deadline, Disney has confirmed that Disneytoon Studios will be shut down. Disneytoon Studios largely made direct-to-consumer movies, and occasionally the studios would release a moderately low budgeted film, like the 2013 animated film Planes.

The closure of the studio does mean that 75 employees, including animators and staff, will either be laid off or re-assigned to a new role at Disney or Pixar.

A Disney spokesperson said, “After much consideration, we have made the decision to end production activity and close Disneytoon Studios.”