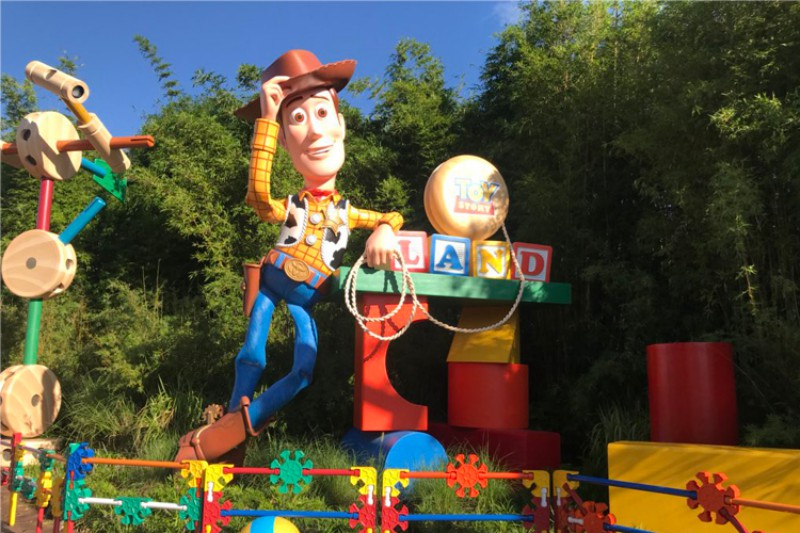 Several sources are reporting that Toy Story Land at Disney’s Hollywood Studios soft-opened this afternoon. Both Slinky Dog Dash and Alien Swirling Saucers appear to be open to general park guests, though some are reporting long waits.

How long the new land will be open this evening is not known.