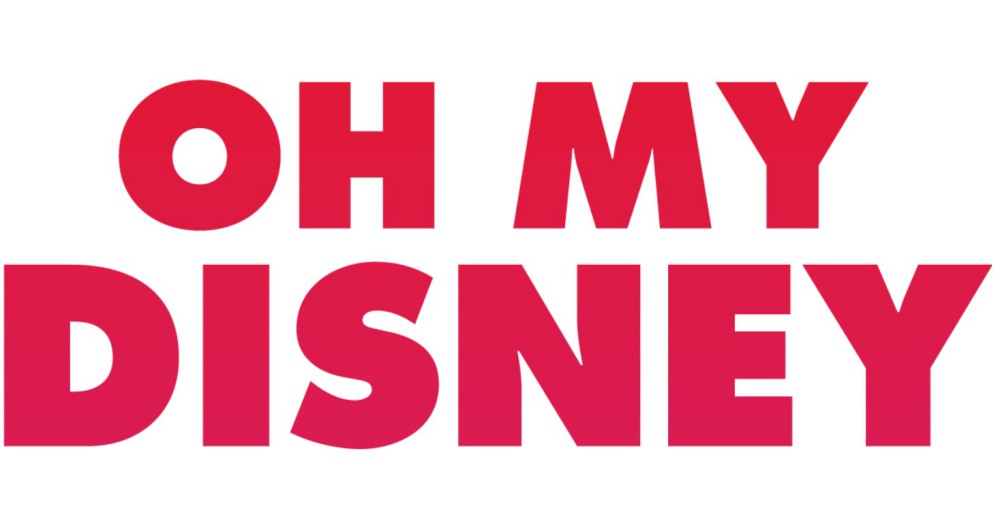 Throughout the Expo, guests can visit the DCPI pavilion on the show floor and experience how Disney, Pixar, Star Wars or Marvel can enrich their daily lives. The pavilion will be set up with four different environments in which guests will be able to immerse themselves by experiencing new products from Disney licensees, authors, and artists, or by playing the latest Disney video games. Guests can play in the outdoor park environment or watch cooking demos in the kitchen environment. The DCPI pavilion will also be home to the Oh My Disney Stage, which will host appearances by celebrity guests, game shows, toy unboxings and a live taping of The Oh My Disney Show hosted by Maker creator Alexys Gabrielle. DCPI is hosting several presentations during the Expo, including: For the complete schedule, be sure to visit our D23 Expo page.