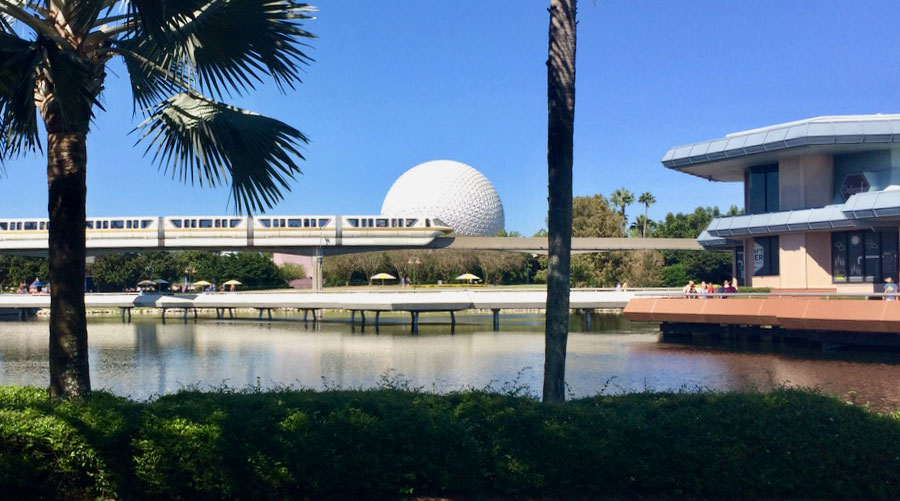 The Walt Disney Resort filed a total of 33 permits with the county today which named Buena Vista Construction Company as the contractor, 27 of those all relating to addresses located on Epcot’s Avenue of the Stars. Avenue of the Stars is Epcot’s perimeter road, which wraps around the park and provides access to the property’s backstage areas, and each permit references the same project title. Documents were also filed for additional work related to the Magic Kingdom.

The Epcot permits were all submitted listing an Avenue of the Stars address and the project “JPEC8060.” The noted addresses ran from 1474 all the way up to 2000, with multiple permits filed for a few of the plots. This covers a significant stretch of locations connected to Epcot’s backstage area.

As is usually the case when Disney lists Buena Vista Construction Company as their contractor, each description of the work is the vague “Provide labor, material and/or electrical for construction,” so the exact nature of what is being carried out at each site is unknown.

With such a large area of coverage and few details to go on, it would be premature to make assumptions about the nature and scope of the project. Naturally, though, people are prone to speculation and Epcot has so many upcoming projects and rumors surrounding it that this deluge of permits will have many wondering which of the many additions and renovations could be covered under JPEC8060.

With that in mind, here are a few of the possibilities:

Seven permits under Buena Vista Construction company related to other projects: “JFMK8001” and “JKFM134” are both scheduled for the Magic Kingdom’s Caribbean Way, while projects “JEMK8049” and “JFMK8088” are slated for Magic Kingdom Drive. Lastly, “JFMK8094” references an address on World Drive and “JEMK8029” will also see work on Monorail Way.