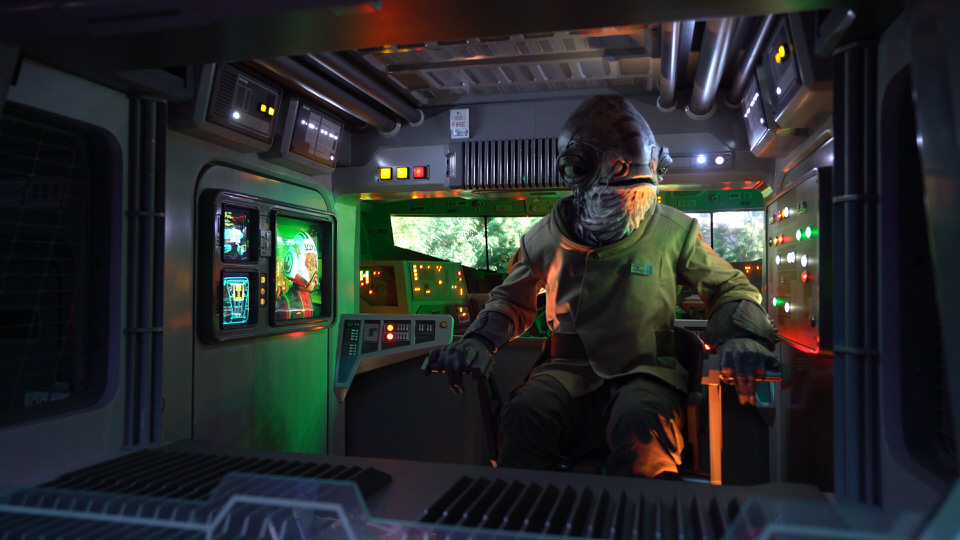 For the second day in a row, Boarding Groups for Star Wars: Rise of the Resistance have completely filled up early in the morning and today, prior to the park’s official opening time.

Disney put up a note reminding guests that “joining a boarding group does not guarantee the ability to experience Star Wars: Rise of the Resistance” and for many, that’s exactly what happened. 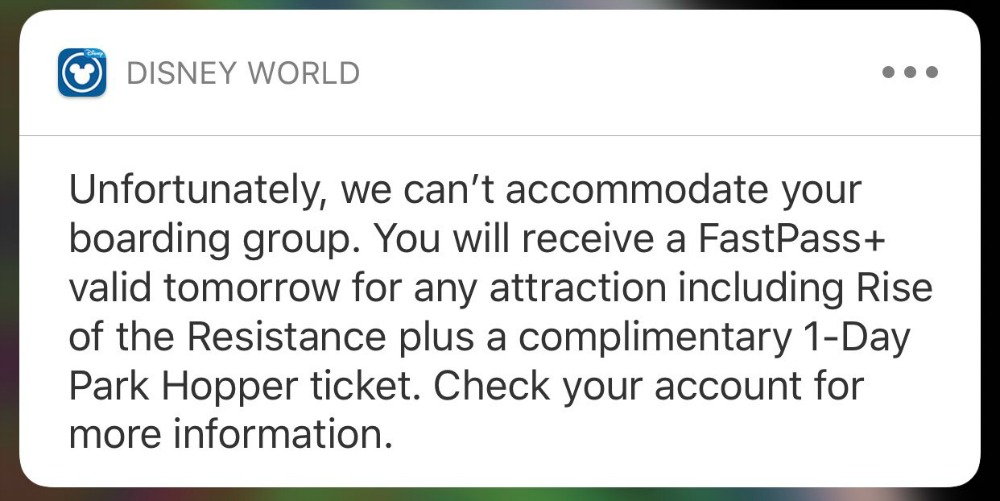 Guests who were able to join a Boarding Group on opening day – December 5, 2019 – but who were not able to be accommodated on the attraction were given a FastPass+ for today along with a complimentary 1-day Park Hopper ticket. 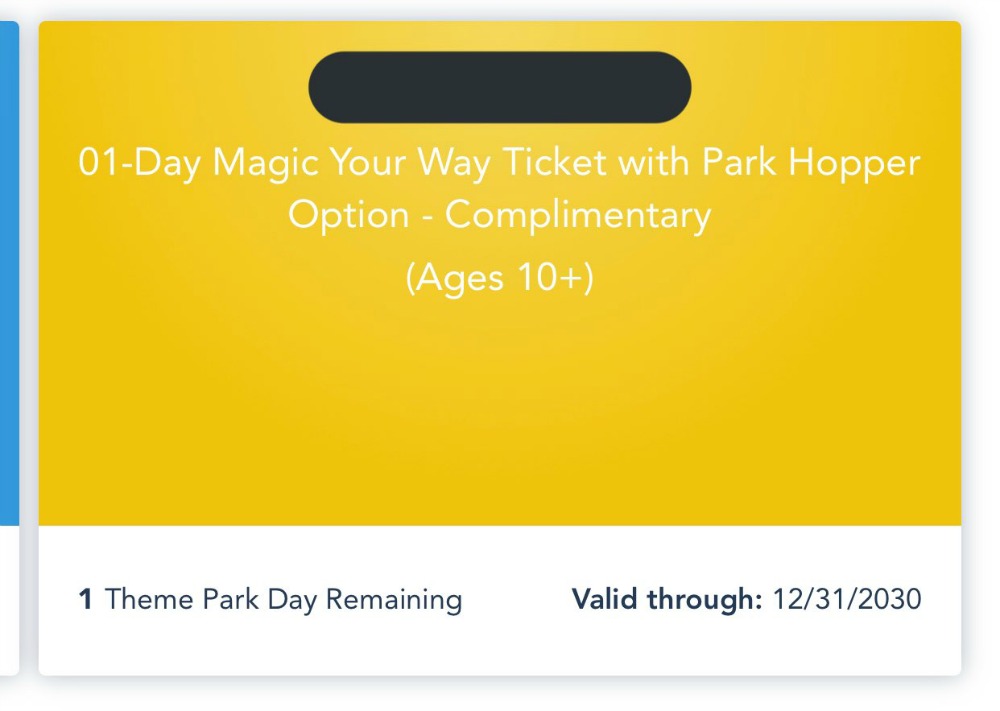 Thanks to @DisPhotography_ for giving us permission to use their photos!