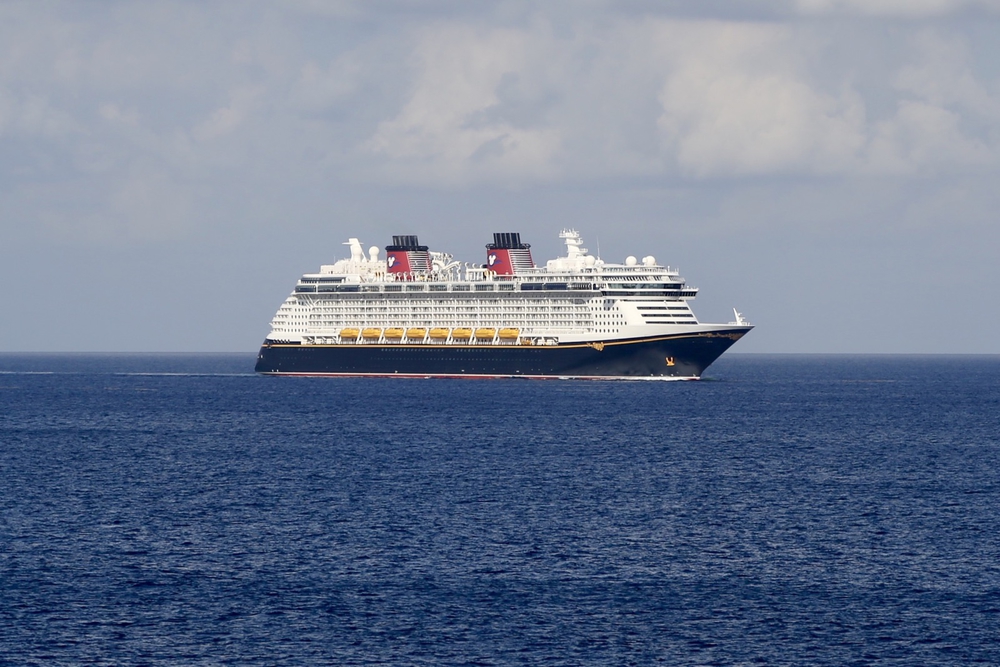 ShareTweetSubscribe
Last week, Orange County deputies arrested Keith Seitz, a 53-year-old man who works for Disney Vacation Club on Disney Cruises who was accused of raping and molesting a 13-year-old girl. According to the arrest affidavit, the girl told her mother that Seitz raped her multiple times between 2016 and October 2019 at his residence from the time she was 10 escalating to "over 100 times" once she was 11. Court documents also reveal that the girl reported Seitz took nude photos of her with his phone “for when he’s on the cruise ship.” 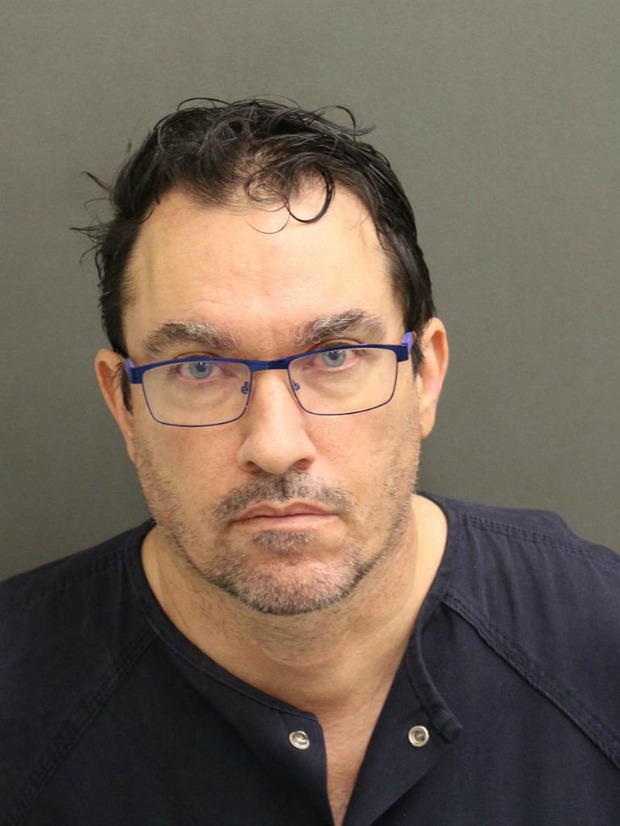 Seitz is facing two counts of sexual battery on a child under 12, two counts of sexual battery on a physically helpless person, and one count of lewd or lascivious molestation on a victim under 12. He was taken to the Orange County Jail where he remains without bond. He was ordered to have no contact with the victim or any child under the age of 18.