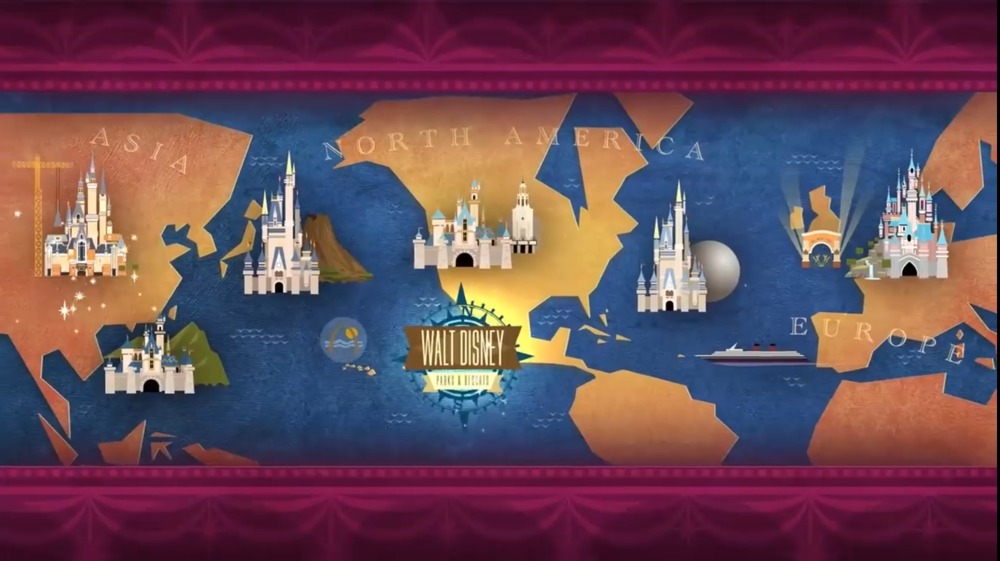 With Disney’s theme parks being closed indefinitely, the company is looking for new ways to share the magic with Disney fans who are stuck at home.

We all know that Walt Disney Imagineering is well-known for “making the impossible possible” and in light of that, they’ve opened their headquarters to a virtual tour over on the Disney Parks Blog.

Getting a view of the inside of Walt Disney Imagineering is very rare and in the first video of the new series, you can see some of “the unique spaces where innovation and storytelling combine to bring Disney stories, characters, and worlds to life.”

Take a peek at a little bit of behind-the-scenes at Walt Disney Imagineering in the video below as Ann Meyers welcomes us to this magical place.