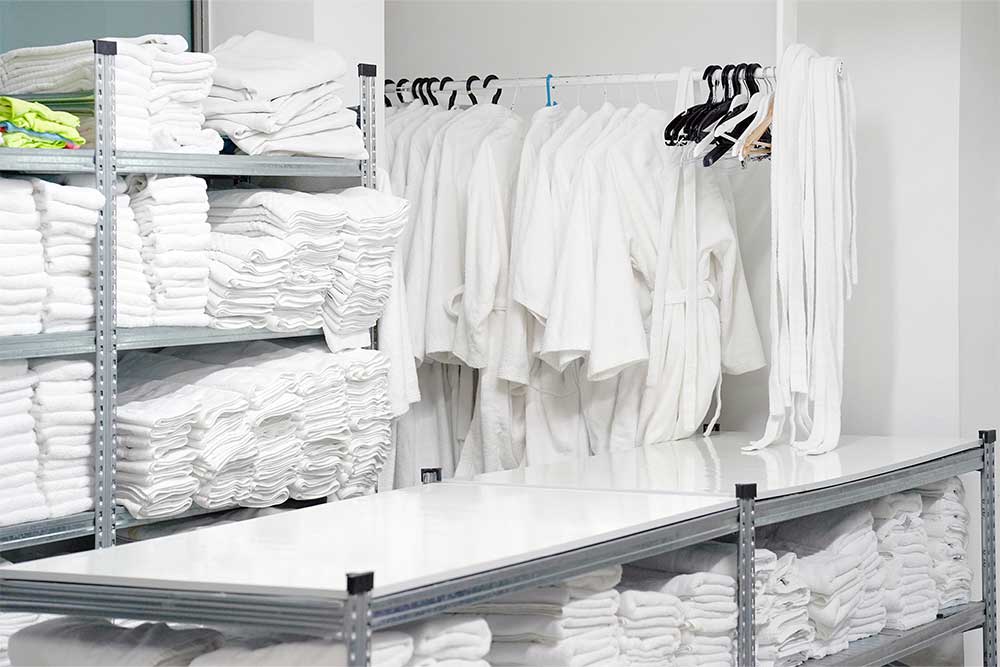 According to new records regarding an accident that took place in a Disney laundry facility in Kissimmee, FL in October of 2021, Disney has been fined $12,431 after an OSHA investigation.

OSHA initially proposed more than $22,000 in penalties after the incident, but Disney and OSHA reached an informal settlement agreement that lowered the fine to $12,431, according to the May 6 agreement.

Records state that a belt on a conveyance system got jammed and one of the workers climbed up on top of a tool cabinet to see if they could get the belt moving again. The rollers are more than 7 feet tall so it wasn’t something that could be reached easily. In addition, the belt is energized so it started moving again at an inopportune moment.

The accident report states that the worker’s “arms were pulled between the tension roller and the belt all the way up to his elbows.” Both of the worker’s arms were broken in the incident.

Another employee was able to quickly turn the machine off using the emergency stop button.

OSHA investigated and ruled the conveyor belt was still energized, tension roller guards ‘had been missing for some time’ and employees used their hands instead of tools to unjam the conveyor. Disney also had no specific procedures on how to clear jams. All of those issues contributed to the accident, the report said.

As we’d expect, Disney cooperated during OSHA’s investigation and has since fabricated guards that have been installed.