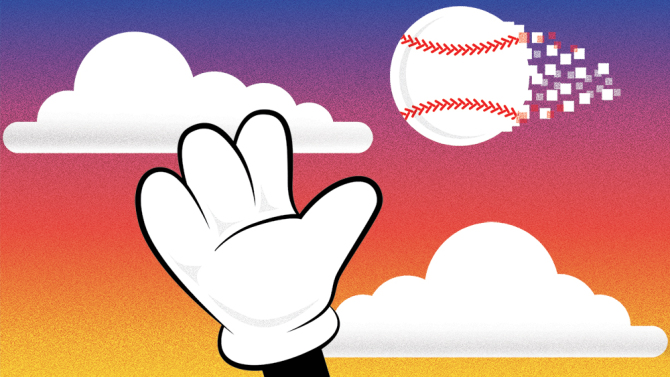 Disney has invested $1 billion in Major League Baseball’s BAMTech video unit. With this investment, Disney now owns a 33% stake in the company, along with MLB’s 58% and National Hockey League’s 9%.

With Disney’s contract, they have the option to become majority owner of BAMTech in a few years. MLB Advanced Media CEO Bob Bowman, said, “Having a partner like Disney is going to make us far more successful than we’d be on our own.”

By the end of this year, ESPN is planning to debut a multi-sport subscription streaming service. Live content will be shown from BAMTech and ESPN, sports such as college football, basketball, rugby, and cricket. The sports usually seen on ESPN’s TV channels will not be shown. Disney CEO Bob Iger said, “In general, live sports has really thrived, even in a world where there’s so much more for people to do and to watch.”

Pay TV has been on the decline in recent years, so having the capability to produce streaming content will give Disney a vehicle if viewers continue to abandon standard TV options. It will also serve as an “exploratory OTT project to let Disney gather data for pricing, ad support, and viewership.”

VideoNuze publisher Will Richmond said, “Disney is being smart by putting down a bunch of different bets and essentially protecting itself from getting caught unaware by some trend.”