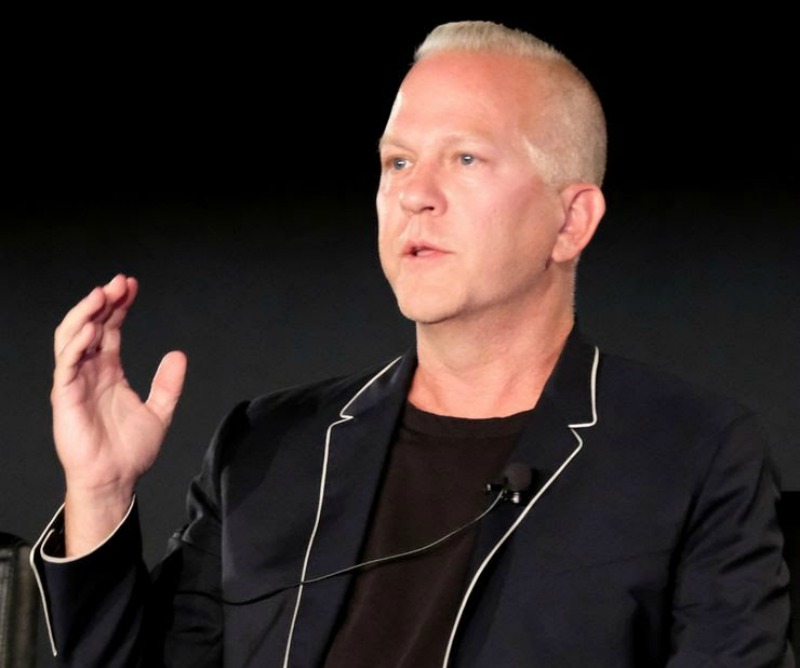 Ryan Murphy, a highly touted TV “creative genius,” is rumored to accept a multi-million dollar offer from a different competitor as the end of his current contract with Fox approaches. He was expected to re-sign with Fox, but according to people close to the matter, the Disney-Fox merger may have thrown a wrench in negotiations.

During his time at Fox, Murphy created hit TV shows like “Glee” and “American Horror Story.” Disney could miss out on Murphy’s creative talent if he decides to sign a deal with Netflix or Amazon in mid-2018.

Murphy and his representatives want a deal worth at least $100,000, matching Shonda Rhimes’ contract with Netflix earlier this year. The former Disney producer behind “Scandal,” “How to Get Away With Murder,” and “Grey’s Anatomy” was the latest top talent to be poached from traditional TV to a streaming service and it looks like Murphy will follow this trend.

Possible reasons for Murphy’s departure from Disney include creative freedom at Netflix or Amazon and the fact that current Fox executive and close friend to Murphy, Dana Walden, could be terminated in the merger.