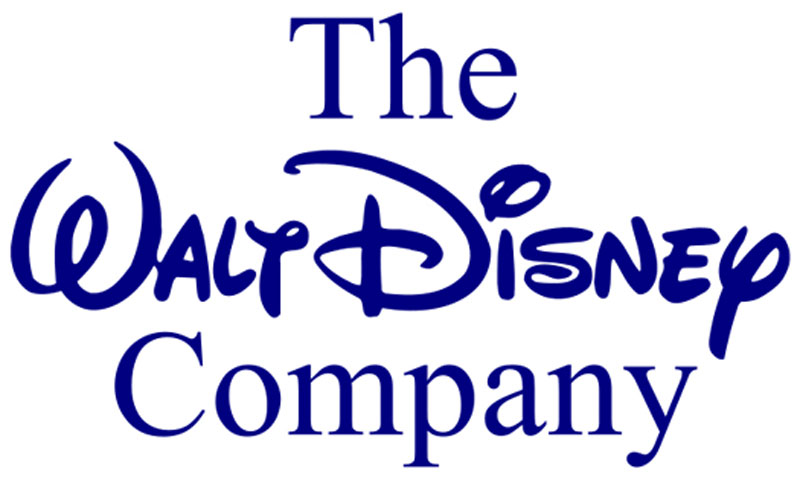 The Walt Disney Company has presented an arrangement to U.K. regulators that it would operate Sky News for a 15-year block of time. During this time, Disney would not sell Sky News without the permission of the U.K. government authorities. This proposition would give Sky News funding of $132 million a year for the 15-year period.

On Tuesday, U.K. government regulators laid out an agreement with Disney and 21st Century Fox. The agreement is clear in that if Fox does succeed in taking over Sky that it would separate itself from Sky News to ensure that media outlet maintains its “long-term viability and editorial independence.”

In April Disney released a statement that read:

“If the Secretary of State for Digital, Culture, Media, and Sport agrees, and Fox acquires Sky, Disney would buy Sky News and agree to sustain the operating capital of Sky News and maintain its editorial independence. The divestment of Sky News to Disney is separate from, and not conditional on, Disney’s acquisition of Fox.”