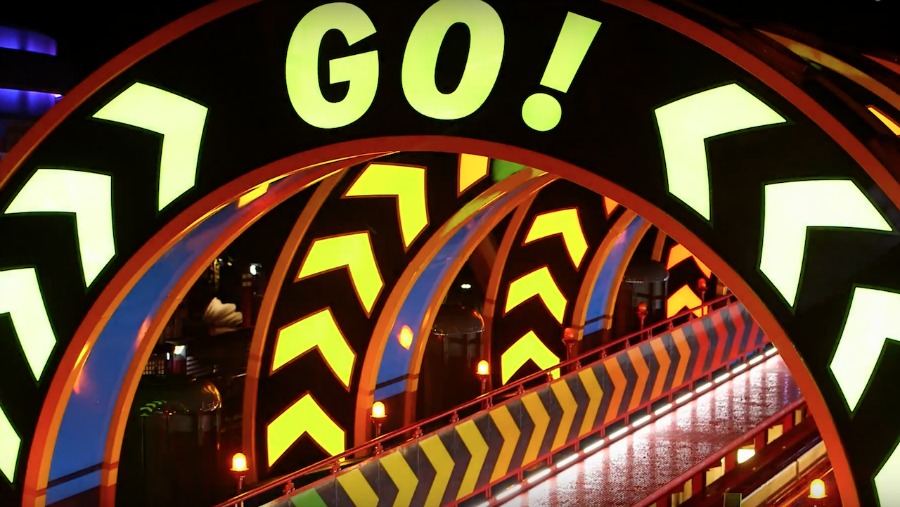 The newest episode of Inside Disney Parks has just been released and its chock-full of never-before-seen firsts, including an exclusive sneak peek at what to expect once the sun goes down in Toy Story Land at Disney’s Hollywood Studios.

In the video below, there is also a special “unboxing” segment where new toys created for Toy Story Land are unveiled. A behind-the-scenes peek at the new Incredibles float before it joins the Paint the Night parade on June 23rd is also shared. Check it all out in the video below: