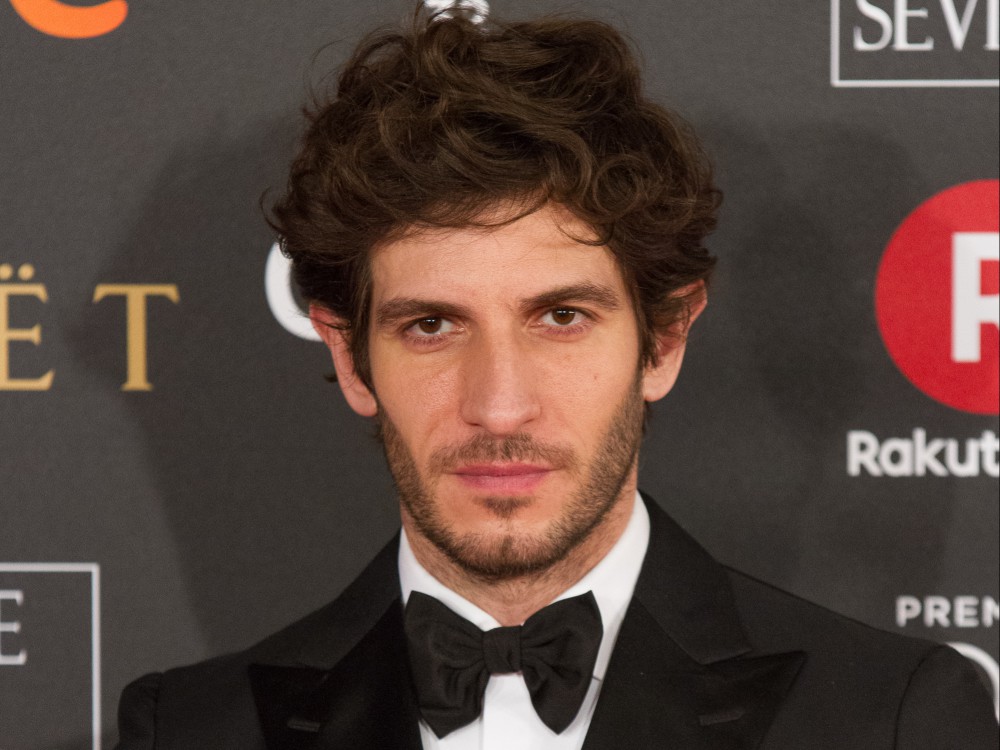 According to reports, Gutierrez will appear as one of the villains in the film, along with Edgar Ramirez and Jesse Plemons, who have also been cast as villains. Jaume Collet-Serra is directing.

Gutierrez first got noticed and was awarded for his performance in the 2006 Spanish film Azuloscurocasinegro [DarkBlueAlmostBlack], where he played a young janitor who falls for his brother’s prison inmate girlfriend.

Jungle Cruise follows Johnson as a boat captain that sets sail in the Amazon with a brother and sister who are trying to find a special tree that has healing properties. The trio encounter wild animals and a rival German crew along the way.

Filming has begun, but no release date has been scheduled.