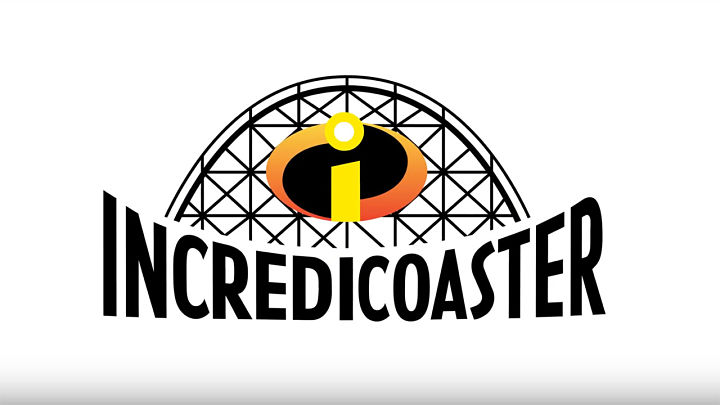 The Disney Parks Blog recently shared a behind the scenes look at how composer Michael Giacchino and his team put together the soundtrack that will be synchronized with the upcoming Incredicoaster attraction. The Incredicoaster will be opening at Pixar Pier located in Disney California Adventure park on June 23. Giacchino was the composer of Disney•Pixar’s The Incredibles and Incredibles 2 films.

Giacchino and his team have developed not only the ride music, but they’ve also created a brand-new soundtrack for the queue. Disney promises that “the new music adds to the thrill and excitement” to the re-imagined attraction.

This is not the first Disney Parks musical score composed by Giacchino. He has created the music for Space Mountain at Disneyland park, Ratatouille: The Adventure at Disneyland Paris, and Star Tours – The Adventures Continue (in conjunction with John Williams).