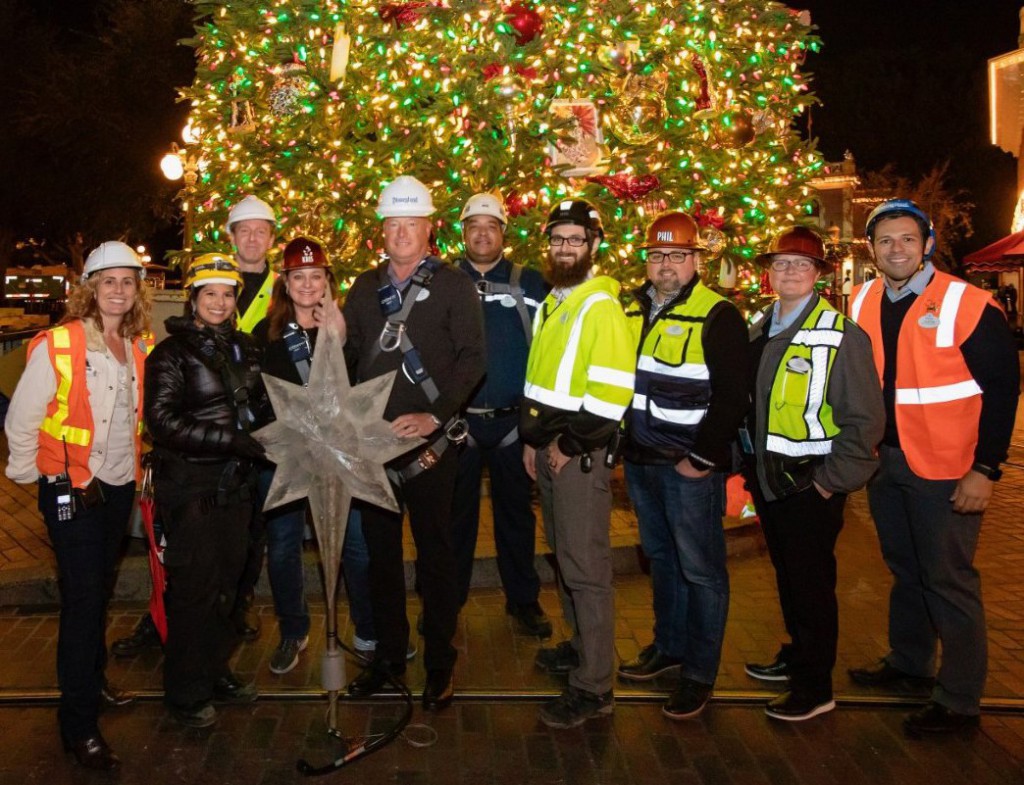 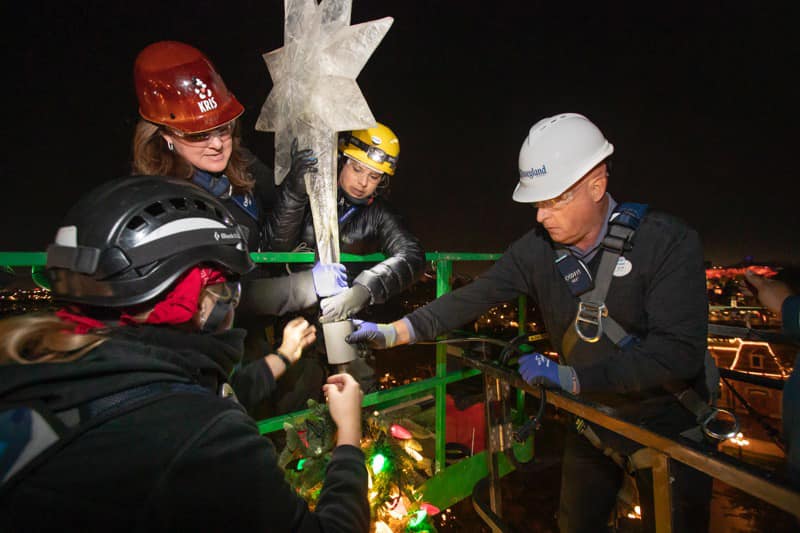 Here’s a look at how the tree was put in place:

The holiday season at the Disneyland Resort begins this Friday, November 8th! 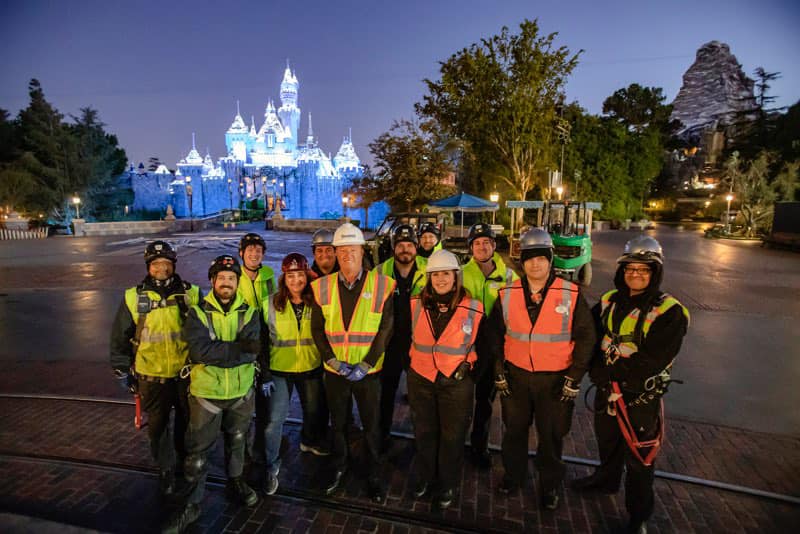