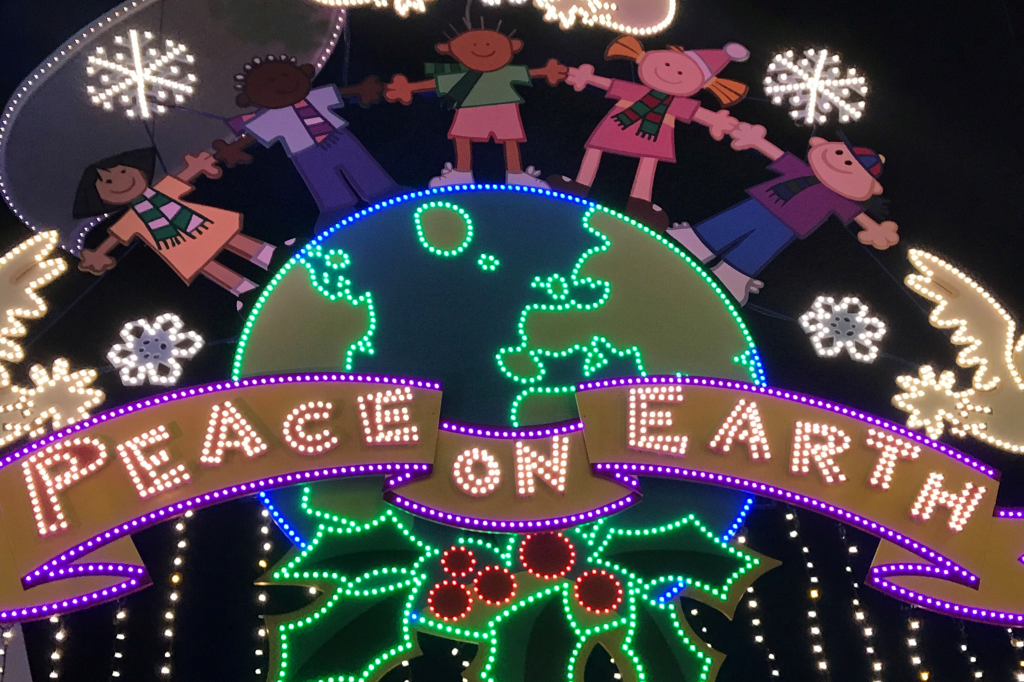 As it prepares to set sail for it’s 23rd year, it’s a small world holiday at Disneyland Park will be getting some upgrades in the form of three new scents.

The seasonal overlay that highlights holiday traditions from around the world will now feature a cherry blossom fragrance in Asia, classic cinnamon in South America, and the smell of tropical coconuts in the South Seas. Guests already enjoy the fresh pine and peppermint candy aromas in Europe. 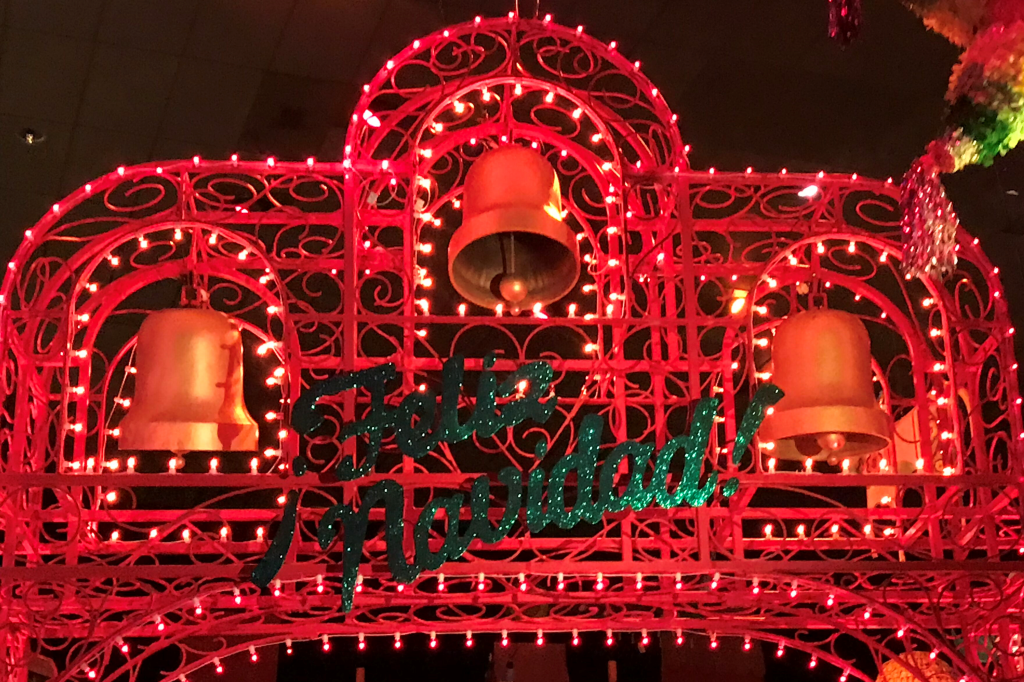