ShareTweetSubscribe
Debuting just two weeks ago, Disney+ continues to grow in users, and has topped the list of most downloaded smartphone apps.  Along with that, technical issues with the new streaming service seemed to have leveled out and Disney+ has been busy making user-requested changes. Since its debut, the Disney+ mobile app for iOS and Android has been downloaded an estimated 15.5 million times, making it the top ranked free app on both platforms since its launch. Of those downloads, about 86% were in the United States. According to analyst Apptopia, Disney+ app downloads generated about $5 million for the company after fees. Apptopia also says that the 25.6 million average sessions per day on the app are a sign that subscribers "have been highly engaged." The large number of app downloads, however, do not necessarily correlate to the number of subscribers. While Disney announced on launch day that there were over 10 million subscribers, there has been no update since then. Analysts add that so far, Disney+ has not made an impact on Netflix, Amazon Prime Video, or other services. 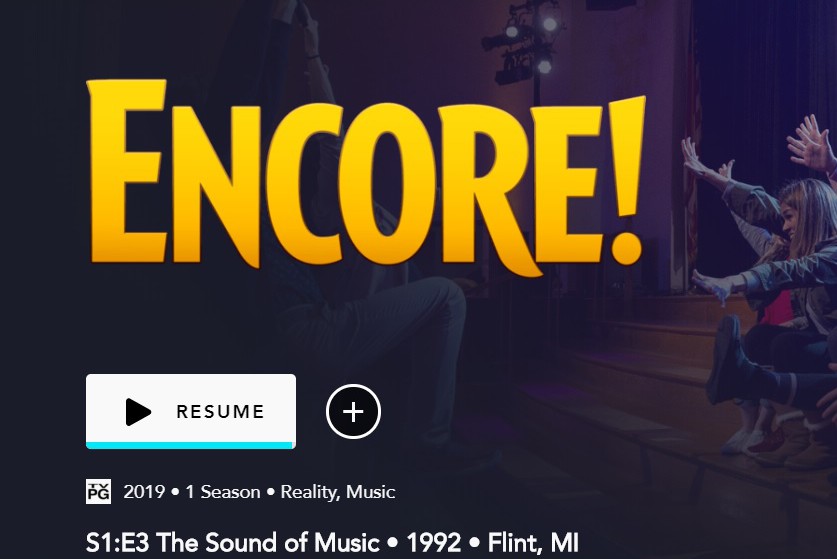 Disney+ faced technical issues and complaints of slow response to those issues early on, but those seem to have subsided, and now Disney+ is working on updating the service with some user requested changes, including a "RESUME" button, and more recently, a "Continue Watching" section on the home page. 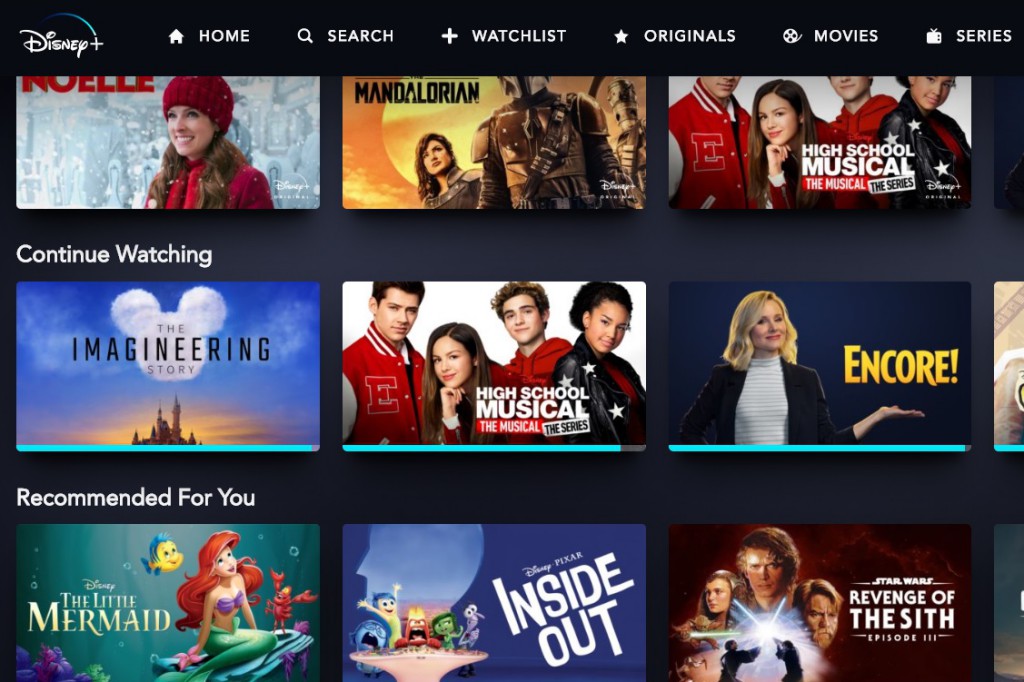