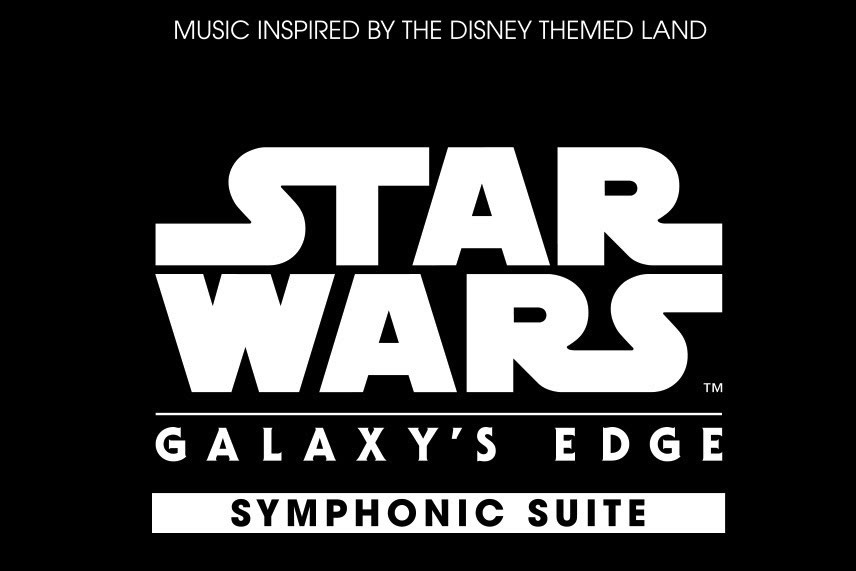 This week, Disney released a 5-minute preview of the music that legendary composer John Williams has written for Star Wars: Galaxy’s Edge, the new land coming to Disneyland Park and Disney’s Hollywood Studios.

Download the “Star Wars: Galaxy’s Edge Symphonic Suite” from Apple Music or give it a listen on Youtube for a hint at what your upcoming adventure to the Black Spire Outpost on the planet of Batuu may hold.

In case you missed it, here’s a clip from late last year that shares some of the music, as well as a look at the recording process (and construction of Galaxy’s Edge).