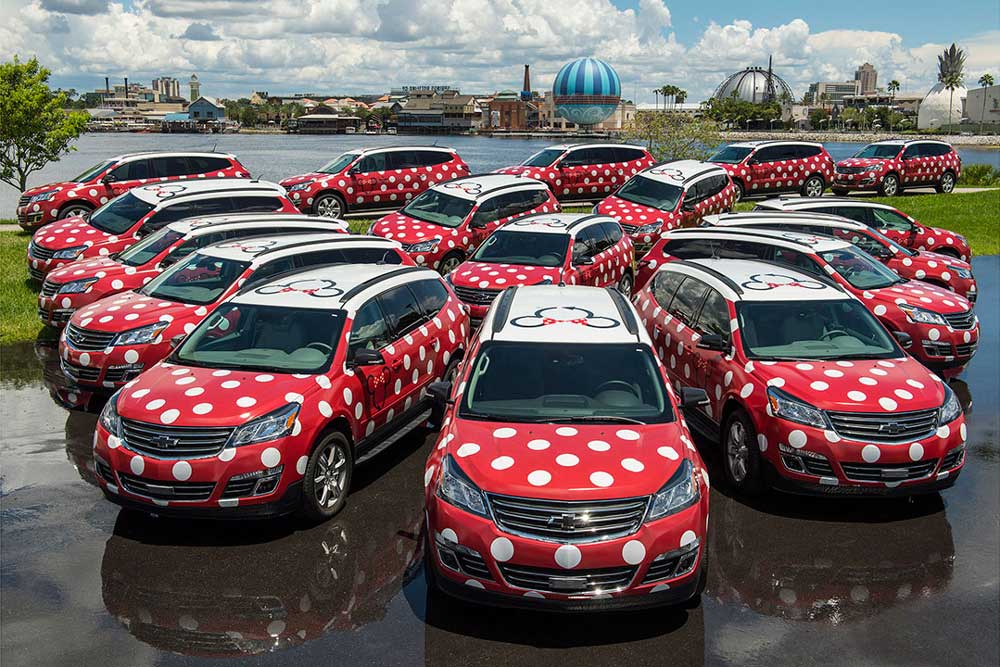 Walt Disney World has just officially announced that Minnie Van service to and from Orlando International Airport (MCO) will not be available for bookings until further notice, including as either a package add-on or standalone option.