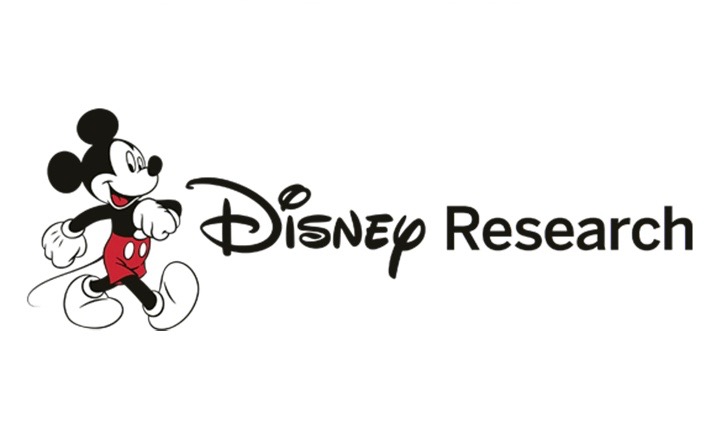 Disney Research scientists alongside the University of Massachusetts Boston are working on an artificial intelligence that will be able to analyze and predict the success of a short story. This technology could be used in the future by Disney and other movie studios to correctly choose the best scripts from the production floor. That being said, this technology is still in its very early stages of development.

This technology could eventually push Disney and Pixar producers towards scripts like the hit 1995 film Toy Story, and away from scripts like Disney’s 2001 film Atlantis: The Lost Empire, which was a massive box office flop. The technology still has some ways to go before something like a movie script being analyzed will be possible, as the technology for small short stories is still being perfected.

Disney has collected 54,484 answers from Quora, which is “a crowd-powered question-and-answer website.” Using that information, Disney Research and the University of Massachusetts Boston use “active learning to build a classifier that labeled 28,320 answers as stories.” After that, Disney created a number artificial neural networks (which simulate reactions of the human brain). These neural networks will be helpful for Disney’s research, especially as the technology continues to improve.

Disney Research scientist Boyang “Albert” Li said, “Our neural networks had some success in predicting the popularity of stories. You can’t yet use them to pick out winners for your local writing competition, but they can be used to guide future research.”