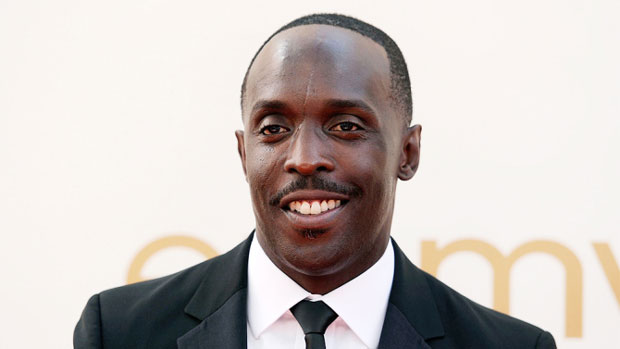 A role in the upcoming Han Solo Star Wars film portrayed by Michael Kenneth Williams has been cut due to reshoot scheduling. Director Ron Howard, who replaced previous directors Phil Lord and Chris Miller, is currently conducting reshoots which conflict with Williams’ filming commitments. He is currently in South Africa working on a spy drama with Chris Evans and Ben Kingsley and is unable to be present for the Han Solo shoots; his current project is titled The Red Sea Diving Resort.

An Emmy nominee for his role in HBO’s The Night Of , and also known for his portrayal of Chalky White on HBO’s Boardwalk Empire and his current SundanceTV series Hap and Leonard, Williams has no resentment over the decision to remove his character. Williams told Deadline,

“When Ron Howard got hired to finish out the film, there were some reshoot issues that needed to be done in regards to my character, in order for it to match the new direction which the producers wanted Ron to carry the film in. And that would have required me on a plane a month ago to London, to Pinewood, to do reshoots. But I’m here, on location in Africa. It’s scheduling. I’m not going to be back on the market until the end of November after Hap and Leonard, and for them to wait that long for me, that would have pushed back the release date, which I believe is in May 2018. They wanted me now; I couldn’t go. So they had to clip-clip-clip.”

As far as what had already been filmed, Williams is very proud of what was done with the character. “I felt great about what I created with the directors that I worked with,” he said. Although not much plot could be given, we do know that his character was a half-human, half-animal. Williams remarked, “we created a kick-ass character, in my opinion. I’m proud of it.”

Hopefully, we’ll still get a chance to see Williams involved with the franchise in some form or another. As he said,

“I don’t think that me not being in the Star Wars family is final. I left with a very good taste in my mouth about the whole family, and I hope that I left a good taste in their mouth. They’re a great group of people, the Lucas family.”

Disney and Lucasfilm are still aiming for their original released date of May 25th, 2018.