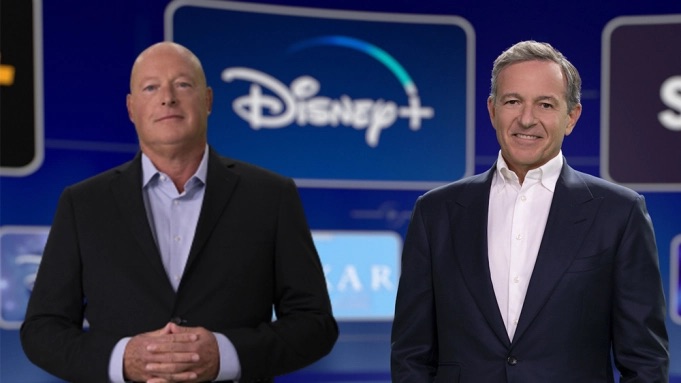 Deadline has reported Disney’s official numbers for top executives’ earnings in the 2022 financial year. Among the list is former CEO Bob Chapek and returning CEO Bob Iger, with the pair earning a staggering amount in financial compensation for their employment.

The role of a CEO isn’t to be taken lightly; it’s a job that never turns off. There is no downtime or release; you are always on call and usually making stressful decision one after another. As such, it makes sense that the financial earnings for such a stressful job be more significant, though not quite to the tune of Disney’s CEOs.

The former chief executive officer Bob Chapek walked away with $24 million in fiscal 2022, which ends for Disney in September, and will be entitled to around $20.4 million in payout for the combined income of the remainder of his contract extension. Though this is significantly less than the $32 million from the year before, given the losses to the company’s bottom line, the amount seems even more absurd.

Returned CEO Bob Iger earned a package of $14.9 million, though given that the fiscal year ends for Disney on September 30th, this would exclude his time as returning CEO, which occurred in November.

For more details on the figures released, read the full deadline article here.