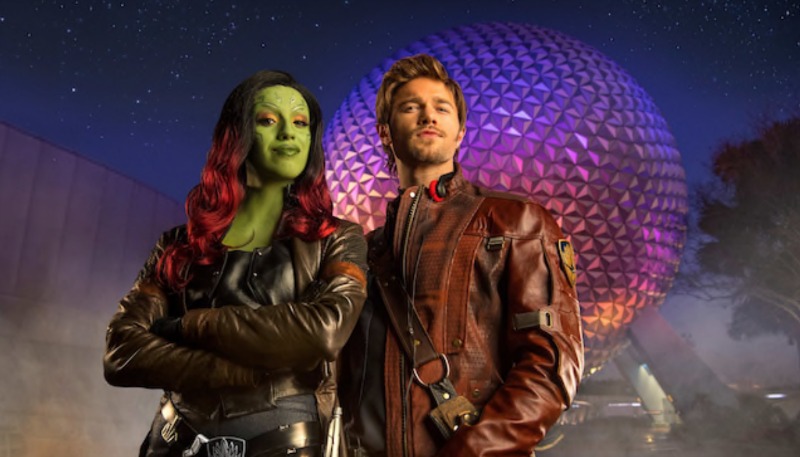 Guardians of the Galaxy – Awesome Mix Live! is set to begin at Epcot this Saturday and we have learned more about the story of the show.

“After saving their world from certain destruction, Peter Quill—a.k.a. Star Lord—brokered a deal with Nova Prime and the Xandarian government to bring an outreach program to his home planet. The purpose? To share Xandar’s rich heritage and culture with Earth’s people.”

“As luck would have it, Peter informed Xandar’s leaders that there’s already a place on Earth with a similar mission… a theme park called Epcot, where all of Earth’s cultures are celebrated. So, as part of their first outreach, Xandar has sent some of their most talented performers to showcase their music!”

Families are invited to sing along and dance to the timeless classics from the 70s and 80s.

The limited-time engagement will only run through August 19, 2018, so be sure to see it while you can.