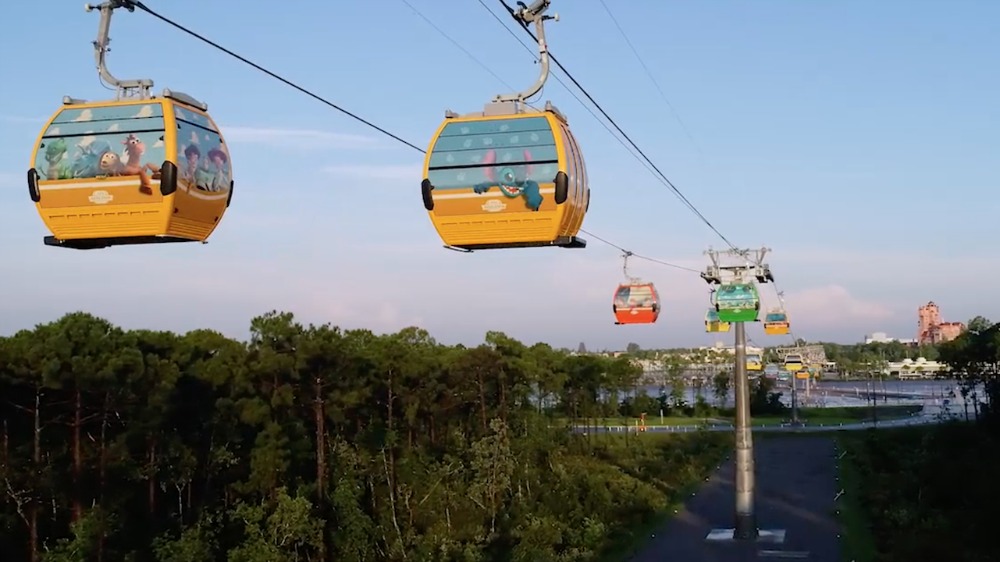 Walt Disney World has just announced that their newest mode of transportation, the Disney Skyliner, will officially begin transporting guests in the gondolas on September 29, 2019.