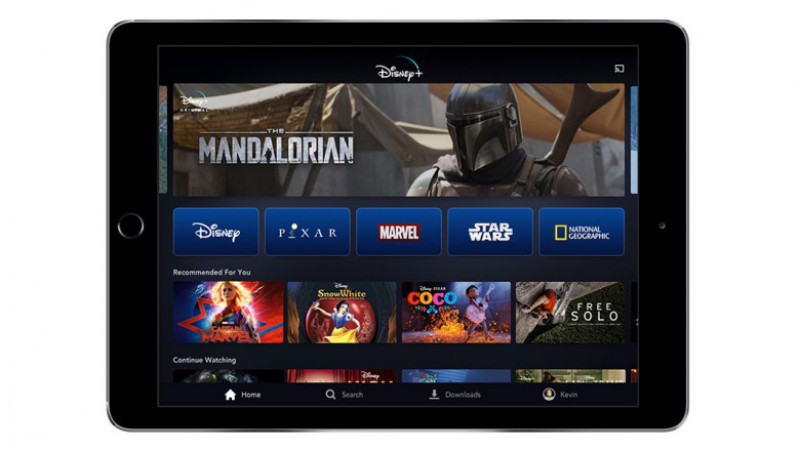 ShareTweetSubscribe
Disney's three streaming services have just announced their expanded presence at this year's D23 Expo. In addition to the large showcase taking place Friday afternoon, Disney+, ESPN+, and Hulu will host pavilions and several panels on the show floor. During the previously announced Disney+ First Look Showcase (8/23, 3:30pm, Hall D23), guests will get their first look at the slate of films and series coming to the new service. The presentation will be hosted by Yvette Nicole Brown, who will appear in the upcoming Lady and the Tramp. In addition to that film, guests will get a look at The Mandalorian, High School Musical: The Musical: The Series, and more, along with special performances and surprise guests. Disney+ will also be hosting High School Musical: The Musical: The Series Sneak Peek Screening and Panel (8/23, 5:30pm, D23 Arena), which will present the first episode of the series and introduce the new cast. The Disney+ Pavilion Stage will feature even more panels dedicated to the streaming services: Friday, August 23rd Saturday, August 24th Sunday, August 25th 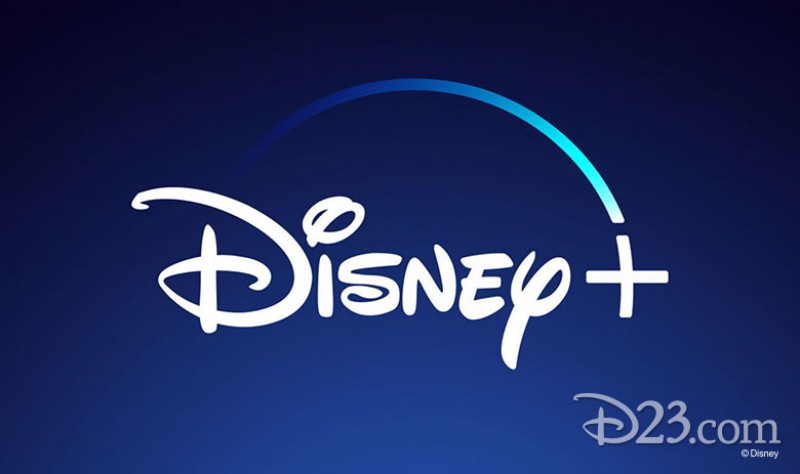 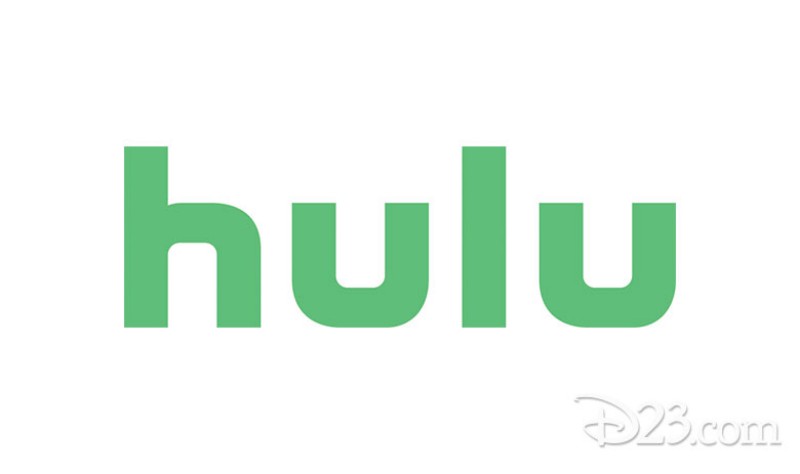 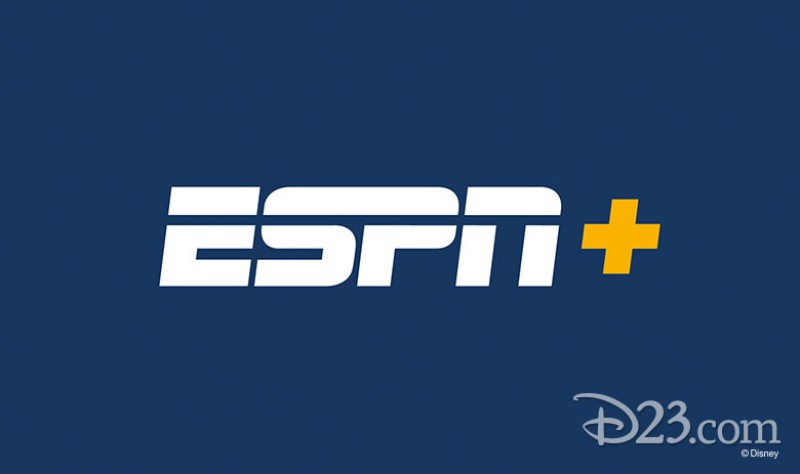 On the show floor, the Disney+ Pavilion will give guests their first chance to check out the Disney+ app before it goes live on November 12th, with classic and new programming from Disney, Pixar, Marvel, Star Wars, and National Geographic, plus take advantage of a special exclusive offer for Expo guests and D23 members. Guests can also see costumes and props from some of the upcoming Disney+ original programs. The Hulu Pavilion will feature costumes and artifacts from Castle Rock, Catch-22, and The Handmaid's Tale, including the red robe worn by Elisabeth Moss. The interactive exhibit will also feature props from Little Fires Everywhere, The Good Doctor, Brooklyn Nine-Nine, The Goldbergs, and more. The D23 Expo will take place August 23rd through 25th at the Anaheim Convention Center. Source: D23: The Official Disney Fan Club
ShareTweetSubscribe