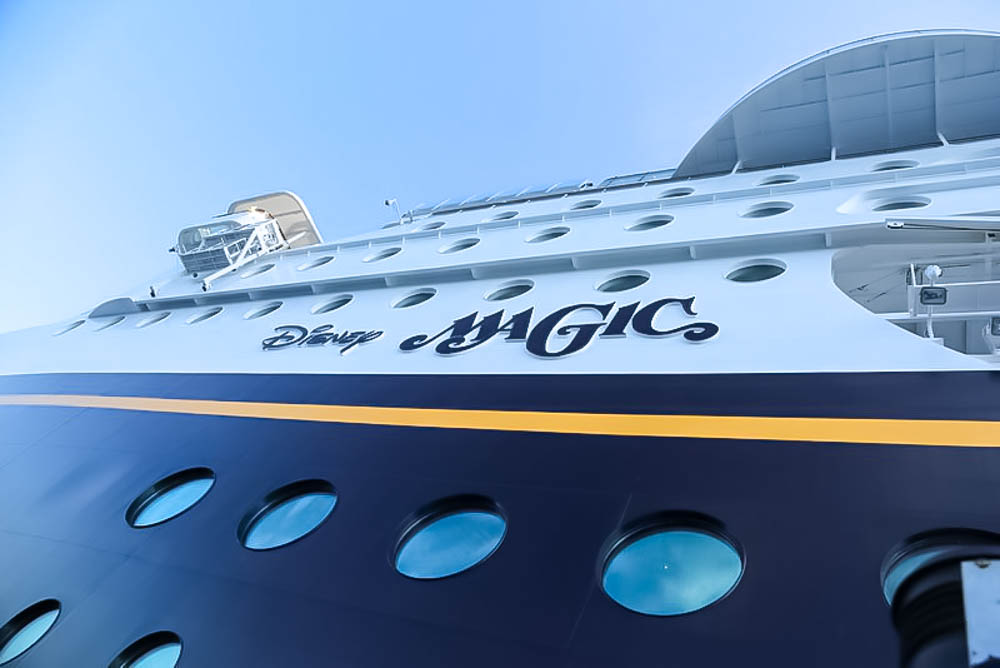 Some cruisers aboard the Disney Magic sailing on the 13-Night Eastbound Transatlantic Cruise (EBTA) from Miami to Barcelona that departed on Sunday, May 12, 2019 have been informed by the U.S. Customs and Border Protection (CBP) agency they are overstaying their visas.

One poster over on the Disney Cruise Line forum at DISboards.com started a thread and shared the email that she received from U.S. Government:

Basically, some folks who flew to the U.S. with an ESTA visa to board the Disney Magic in Miami are still recorded as being in the United States although they’ve since returned to their international homes. The Disney Magic arrived in Barcelona on May 25th.

While the poster who shared her situation on the boards went through some rigamarole with phone calls to her travel agent and to Disney Cruise Line just to name a couple, acknowledgment from DCL was eventually received stating that the information they presented to CBP regarding the May 12, 2019 EBTA sailing from Miami to Barcelona was received correctly.

At this time, it appears as though the best thing you can do if you’re among the travelers in this situation is to provide your travel documents to CBP as proof of your travels. This issue is apparently at the government level and Disney Cruise Line can only do so much.

@DCLNEWS @WaltDisneyWorld @PortMiami why is it that the #European travellers are being reminded to leave #USA when we departed May 12th 2019? This is putting people under pressure who have plans to travel back this year #help @CBP @SimonCalder pic.twitter.com/Y5xH7478Vl

and the @DisneyCruise visa issues continue.. after being told that DCL are aware and sorting it on the phone, we are now being told there is nothing we can do and we all have to individually prove to US immigration that we left the country! @TheDCLBlog has this happened before?