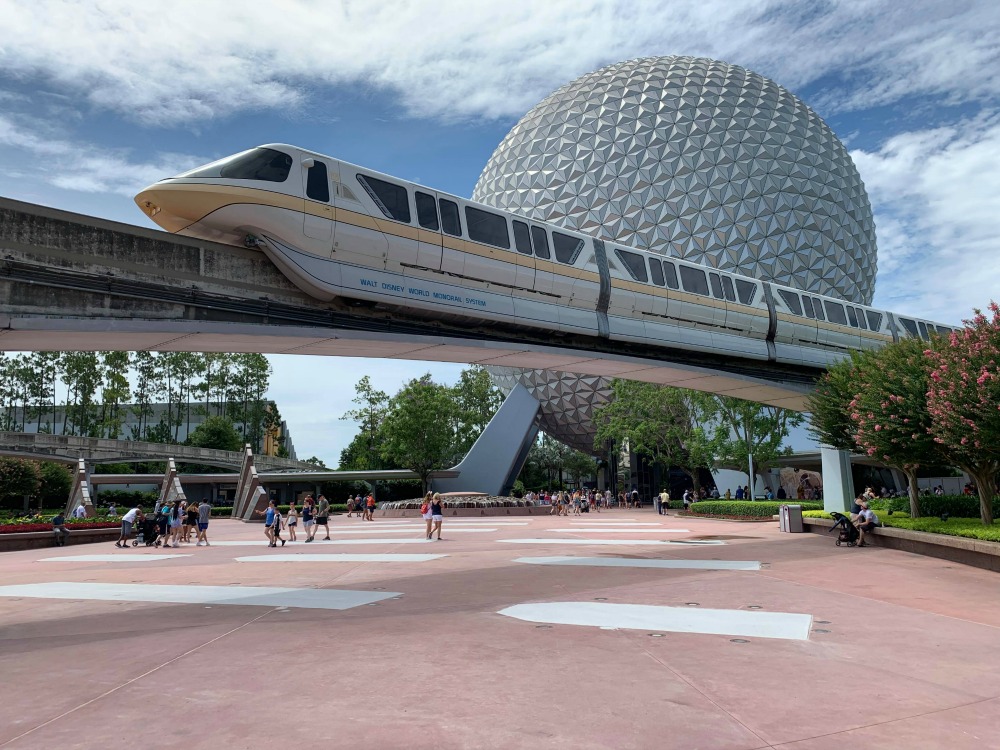 Disney has once again sued Orange County Property Appraiser Rick Singh over property taxes, this time for the 2019 assessments on Walt Disney World theme parks, resorts, and other buildings.

Currently there are dozens of cases pending in Orange Circuit Court going back to 2016.

Beth Watson, spokesperson for Singh’s office, claims in a statement that Walt Disney World “had been undervalued for decades by previous property appraisers.”

Again this year, the Disney organization has chosen to use the court system to dispute the value of its property in Orange County and thereby pay reduced property taxes that would benefit area infrastructure and public schools. The Orange County Property Appraiser looks forward to defending these values in court on behalf of the citizens of Orange County, so that Disney’s responsibility to the community is upheld.

Disney shared some of the assessed values on its theme parks:

In the court documents, Disney did not indicate what they feel would be a more corrected value for the properties, just that the 2019 numbers were “excessive.”

Disney also claims that Singh was “not following professionally accepted appraisal practices,” adding that the “assessments do not represent the just value of the Subject Property as of the lien date because they exceed the market value.”

Watson responded that the Appraiser’s Office is “fair and equitable to everyone.”

Only one of the many lawsuits over the last few years has made it to trial. Disney prevailed in that case, but Singh’s office appeal the decision, meaning the case is still pending along with all of the others.