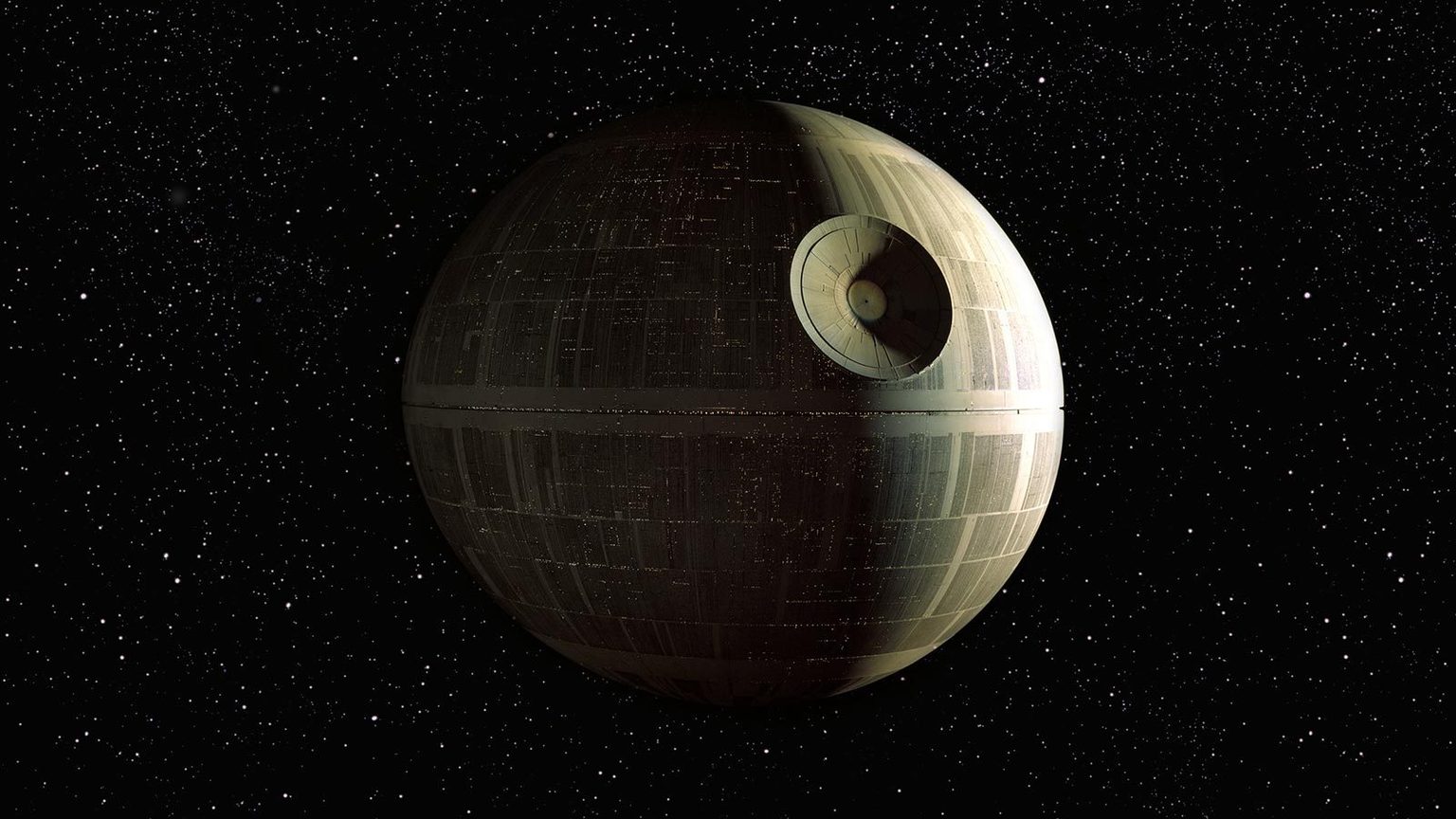 Earlier today, Disney announced a meet-up after hours event at Epcot at which Spaceship Earth will be transformed into the Death Star to celebrate the release of Rogue One: A Star Wars Story.

That event filled to capacity quickly, but the Disney Parks Blog has just announced that the event will be live streamed for the rest of us!

The live stream can be found in a new blog post at the top of the Disney Parks Blog on Monday, December 5 at 10:25pm EST.