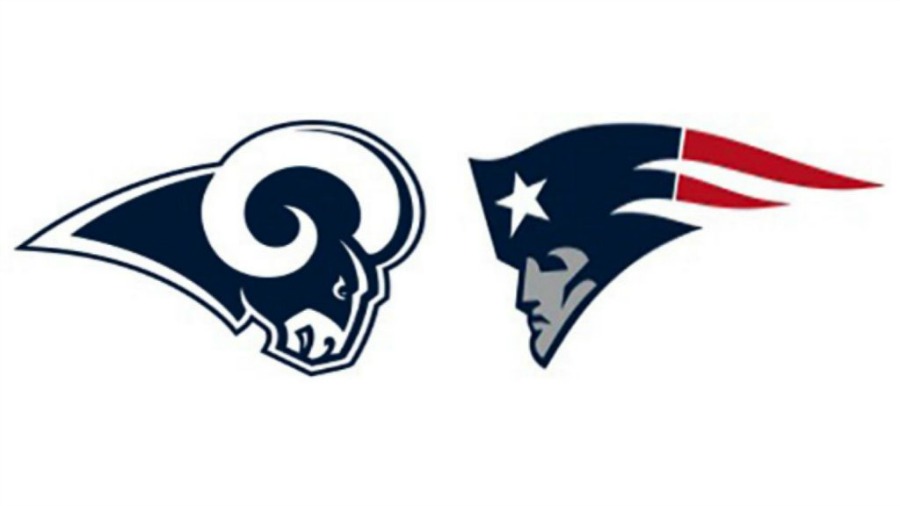 UPDATE February 4, 2019: Tom Brady and MVP & wide receiver Julian Edelman of the New England Patriots are on their way to the Walt Disney World Resort where they will be honored with a V.I.P. victory celebration at Magic Kingdom. The celebration will begin at approximately 2:40 p.m. Eastern and you can watch the live stream by visiting the Disney Parks Blog just before the event begins.

The New England Patriots are getting ready to go up against the Los Angeles Rams in Super Bowl LIII this Sunday night. Disney has announced that their next #DisneyParksLIVE stream will take place on Monday, February 4 and will include live coverage of the arrival of the game’s star player.

The details of the live stream, including the name of the visiting player and time of the parade, will be shared on the Disney Parks Blog on Sunday evening after the Super Bowl ends.

If the New England Patriots win the game, the parade will take place at the Walt Disney World Resort in Florida. If the Los Angeles Rams win, expect the parade to be held at Disneyland park in California.

If you’ll be visiting the Walt Disney World Resort on Super Bowl Sunday, check out our recommendations on where to watch the big game in the Orlando area.