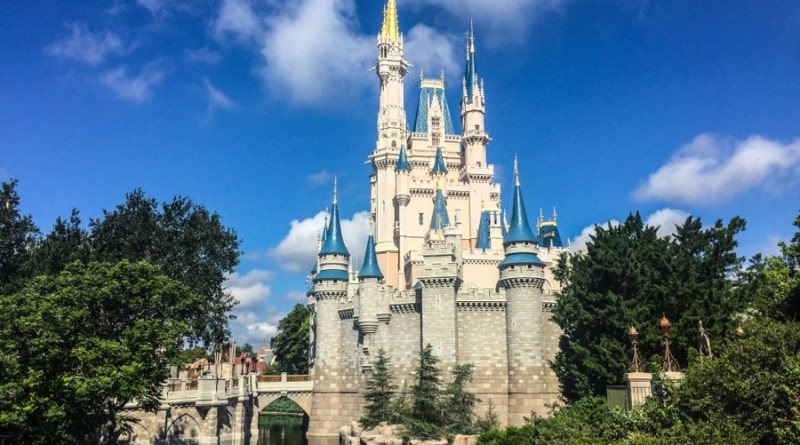 In an article published by Orlando Sentinel today, Disney World has announced they will be offering extra cash to their cast members who elect to get vaccinated against COVID-19.

According to Disney World spokesperson, Erica Ettori, employees who have received either the single-dose or both doses of a two-dose vaccine by September 30th will be eligible for a one-time payment equal to four hours of their regular pay.

In addition, Disney World already has vaccines widely available to their cast members through Disney Health Services and various pop-up clinics. These clinics are for Disney employees only, both working and furloughed. Walt Disney World Resort President Jeff Vahle said on his Instagram account on April 7 that he is "pleased to help Central Florida in its continued fight to beat the virus!"

This comes during a time when many large companies like Aldi's, Target, and Trader Joe's are beginning to incentivize their employees to get vaccinated as well as make obtaining a vaccine more convenient for workers.

Unite Here Local 362 president, Eric Clinton said that the incentive is a good move for the more than 8,000 cast members the union represents.

Disney has yet to comment on the number of cast members who have opted to receive the vaccine so far.