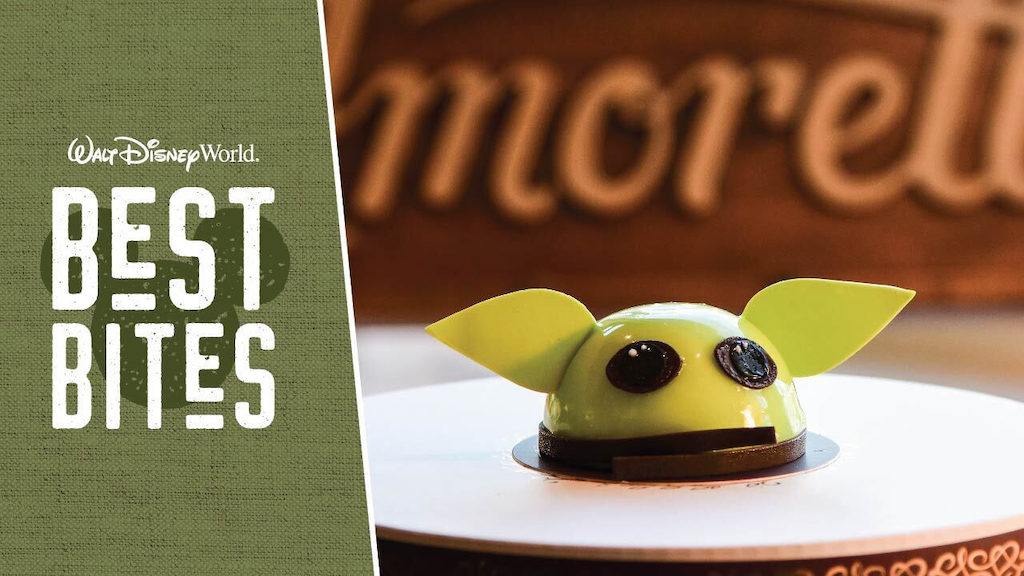 Star Wars fans visiting the Walt Disney World Resort soon can celebrate May the 4th Be With You with the launch of some exclusive eats.

From April 30th - May 5th, guests can indulge in some of the most Instagram-worthy treats this side of Batuu. Karen McClintock with Disney Parks Blog shared the newest Best Bites at Walt Disney World with an array of colorful photos and interesting treats that can be found all around the resort.

In addition to celebrating May the 4th Be With You, Disney Parks Blog shared other new eats coming to Disney World including two over-the-top milkshakes, new "hidden-Mickeys", and more!

Whispering Canyon Café at Disney’s Wilderness Lodge is showing us that "hidden Mickey's" aren't just for waffles with their Kids' All-You-Care-To-Enjoy Breakfast Skillet. This ever-popular skillet includes both a Mickey-shaped waffle and Mickey-shaped scrambled eggs along with potatoes, breakfast meats, biscuits, and gravy.

Disney Springs is bringing us a new burger option at D-Luxe Burger served on a Parker House roll along with a new Marketplace Snacks summertime slushy.

While the Star Wars snacks are only in this galaxy for a limited time, the other new additions seem to be sticking around for a while. It will be interesting to see what new Best Bites the chefs at Disney World bring us as we head into the summer season!