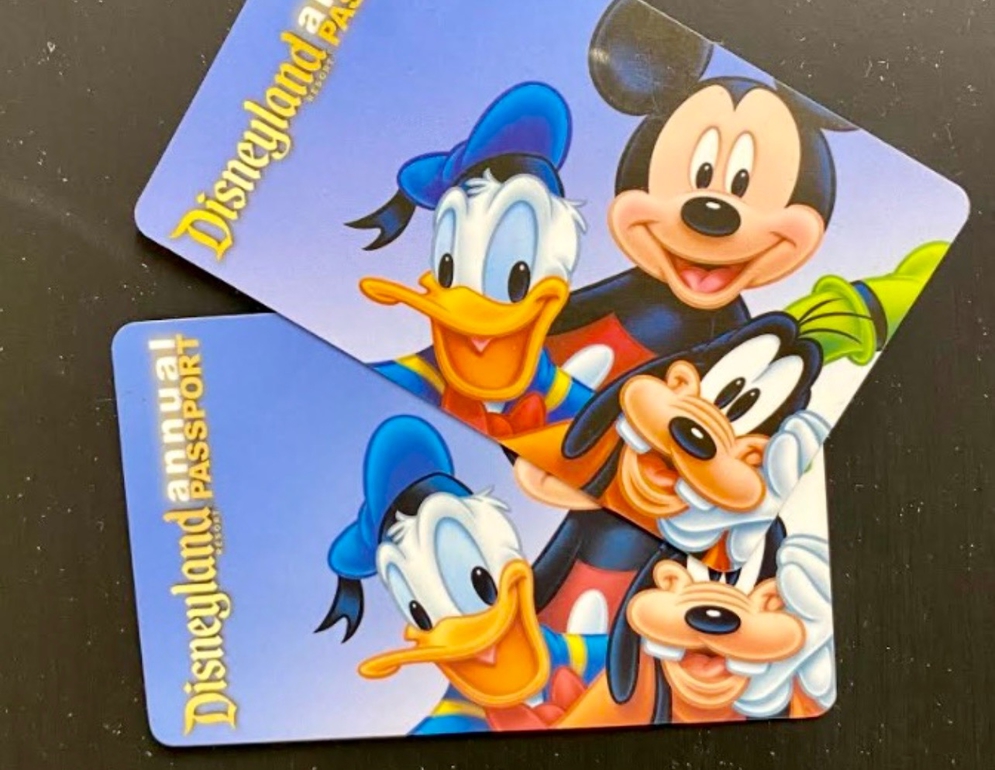 With Disneyland and Disney California Adventure set to reopen on April 30th, many Legacy Passholders are eager for Disney to launch a new membership program. Tickets went on sale to the general public on April 15th, leaving many former passholders dismayed at the hit that paying admission takes on the wallet, as well as the lack of priority for ticket purchases that many of Disney’s most loyal fans felt entitled to (for comparison, other theme parks in the area are hosting passholder preview days ahead of reopening to the general public).

Back in January, when asked about a potential timeline for introducing a new membership program to replace the sunsetted annual pass program, Disneyland President Ken Potrock was quoted as saying, “Our hope is to be ready for this whenever we’re allowed to open. That is our hope. It’s hard to pinpoint that because I don’t know what the direction from the state will be. But we are working all hands on deck to develop this as rapidly as we possibly can.”

With reopening on the horizon, as well as a more optimistic outlook for relaxing Covid restrictions from the state of California, the time to roll out a new membership program is now. Limitations on capacity made the now defunct annual pass program unfeasible for Disney. However, with case rates down, vaccinations up, and the state set to retire the color-coded tier system on June 15th (per California governor Gavin Newsom), capacity restrictions will likely be lifted, as will restrictions to out-of-state visitors, presumably. With those barriers removed, a realistic timeline for the reintroduction of a revamped membership program seems nigh. Should Disney delay an announcement of a new (albeit undoubtedly altered, likely with the reservation system still in place) passholder program, they do so at the risk of alienating their most loyal fanbase: the passholders who have, for years, enjoyed the parks with their families.

While the mad dash on April 15th to buy tickets and secure a reservation was more wild than a motorcar ride with Mr. Toad (sorry), there are plenty of reservations still available (as of Monday, April 26th, there were still reservations available for opening day, April 30th). With demand not outpacing supply, it would behoove Disney to wrangle the bread and butter of their parks back into a membership program, before the locals turn to a more affordable alternative theme park experience, such as Universal Studios or Knott’s Berry Farm, to satiate their amusement needs. For comparison, an annual pass at Universal Studios Hollywood costs $20 less than a 1-day Tier 5 Park Hopper ticket (that equates to over 200 days worth of theme park fun for the price of one day’s admission to Disneyland and DCA). While selling 1-day tickets a la carte helps recoup losses incurred by the shutdown in the short term, the best way to ensure that dyed-in-the-wool Disney devotees spend money in the parks is for them to be able to afford admission to the parks. Subscription-based services bring in recurring revenue; even the seasoned AP cannot pass the myriad of churro carts without giving in every now and then. Indeed the guest that spends $100 a month for their pass is the guest that likely trades pins, can’t stop at the wall of ears without coveting a fresh pair, and wants a Dole Whip every time they pass the Tiki Juice Bar.

So Disney, if you are reading this, please give us a new membership program, so we can keep buying all the churros! 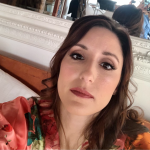