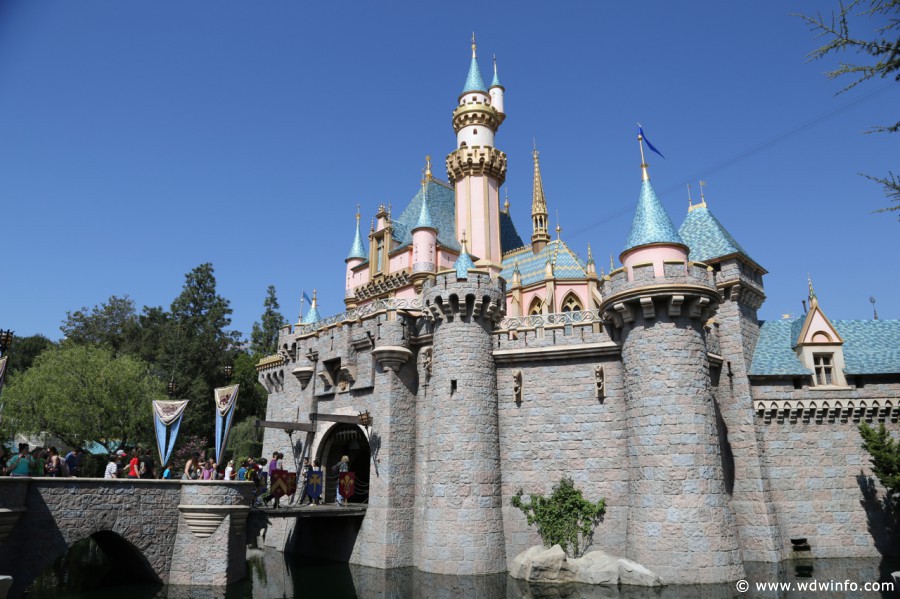 Disneyland Resort annual passholders just lost some freedom in choosing which parks to visit in the near future. New planning calendars for the upcoming year have been released, one for each park, with separate park-specific blockout dates listed for both starting June 2019.

Disney explained the new system in a statement, saying, “As our business evolves, this is the first step in reshaping our Annual Pass program, which will better manage the guest experience and allow all Disneyland Resort visitors to have a great visit, particularly as we look forward to the opening of Star Wars: Galaxy’s Edge in summer 2019.”

To allow guests to better plan around the new system, Disneyland has extended the calendars to 13 months, displaying dates as far out as June 2019, when the park-specific dates officially begin. Star Wars: Galaxy’s Edge is set to open in the summer of 2019, and theses dates could hint at a more specific time frame for the new land’s debut.

Disney stipulated that guests who purchased their annual passports prior to June 1st, 2018 will not be affected by the new dates until renewal of their passport.