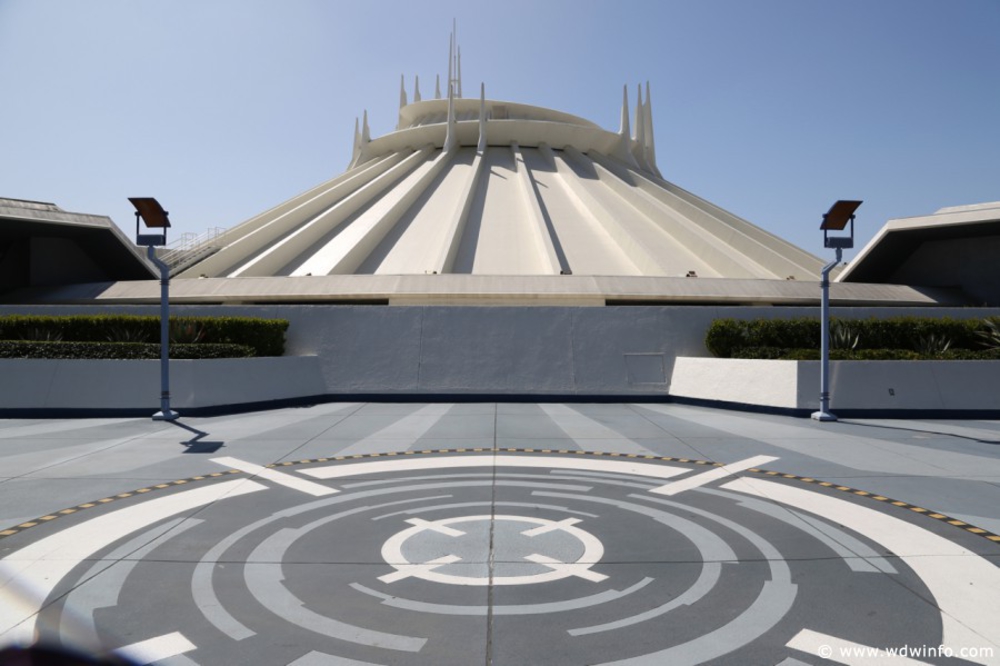 According to the Orange County Register, an Alaska resident, Sarah Andrews, has filed a lawsuit against the Walt Disney Company and is seeking $3 million in California federal court for an injury that she claims occurred on Space Mountain in Disneyland on December 16, 2017.

Andrews claims that she “violently struck” her head on a low ceiling after the attraction vehicle exited the main ride track and diverted into a maintenance tunnel with low lighting. According to the complaint, a Disneyland cast member told guests to make sure to watch their step and look down, but did not instruct them to be mindful of the low ceiling.

Andrews “felt disoriented and dazed“ after hitting her head on the low ceiling, left Disneyland park with great pain, and later went to the emergency room where she was diagnosed with a concussion. She eventually received the diagnosis of traumatic brain injury, and has permanent impairment that requires ongoing and extensive treatment.

The Andrews family is seeking $3 million for lost earning capacity and medical expenses.