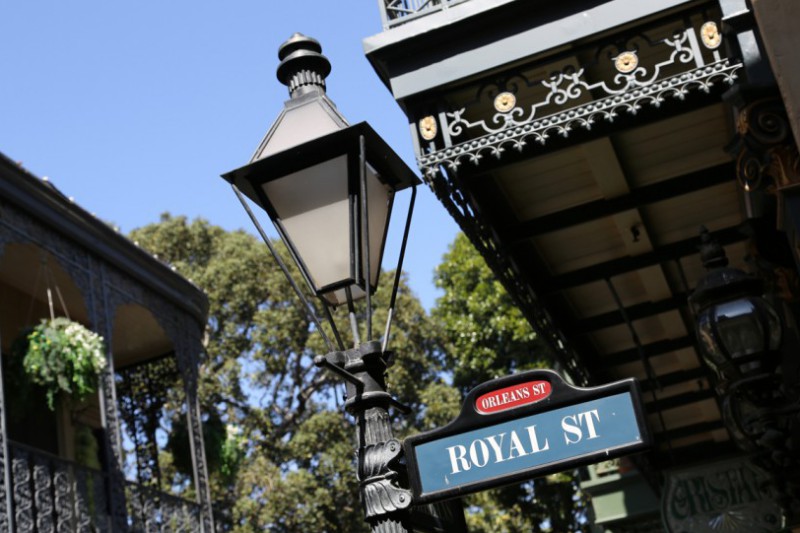 The Disneyland Resort has filed several new permits recently with the city of Anaheim, but most have been related to projects we already know about like the Pixar Pier update or the destruction of the Bug’s Life theater for the upcoming superhero land.

A new permit filed this morning, however, contains some new information regarding work coming to Disneyland Park.

Disneyland is installing electrical for a new beverage cart in the heart of New Orleans Square. The work is to be done in the Royal Courtyard at 21 Royal Street, which is a flex space between Pieces of Eight and Port Royal that has been used for overflow retail.

While the work is scheduled to be completed soon, there is no word on the future use of the space.