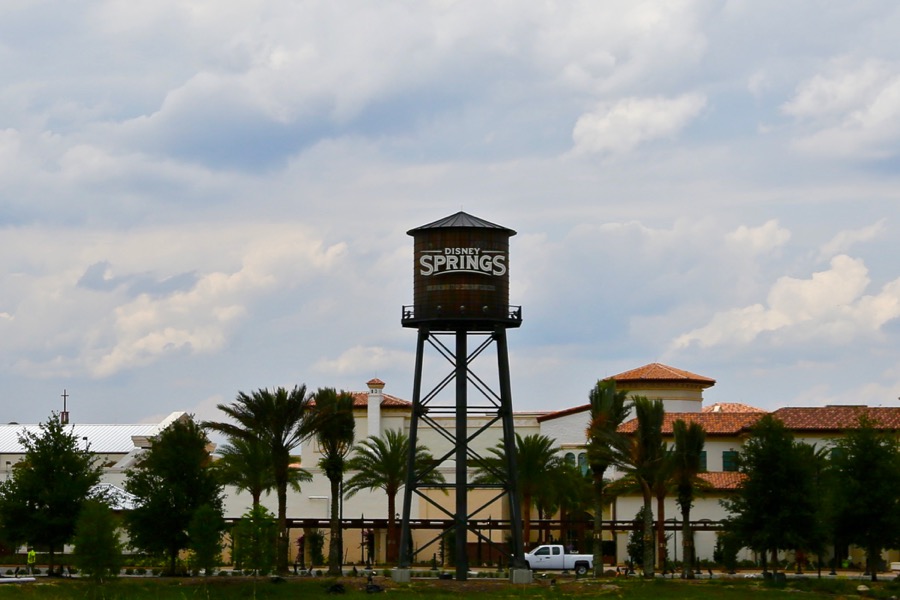 Earlier this week there was speculation online that current Vice President of Disney Springs Keith Bradford would be leaving The Walt Disney Company after working there for 23 years. While it hasn’t officially been confirmed by Disney that Bradford is leaving the company it has been made public that his current position is accepting applications for the position on the Disney Careers website.

If Keith Bradford is, in fact, leaving the company this is would be another big departure following the announcement that Vice President, Magic Kingdom Dan Cockerell is departing the companying on May 11.