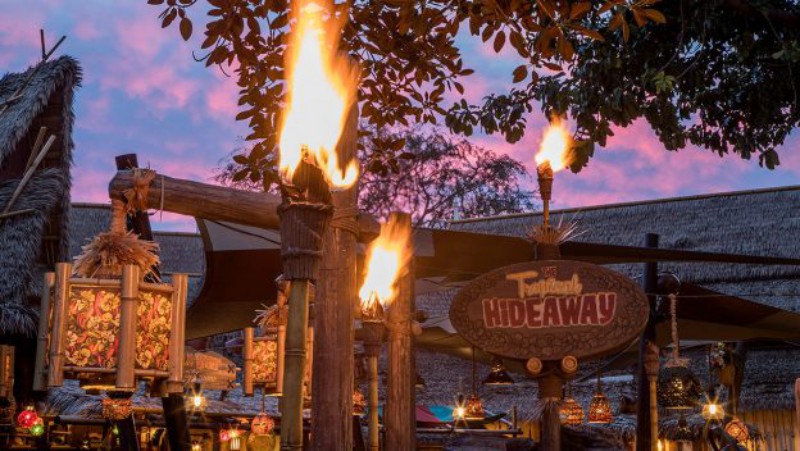 The Disneyland Resort has just released some new pictures from inside The Tropical Hideaway, the new eatery set to open soon inside Disneyland Park! 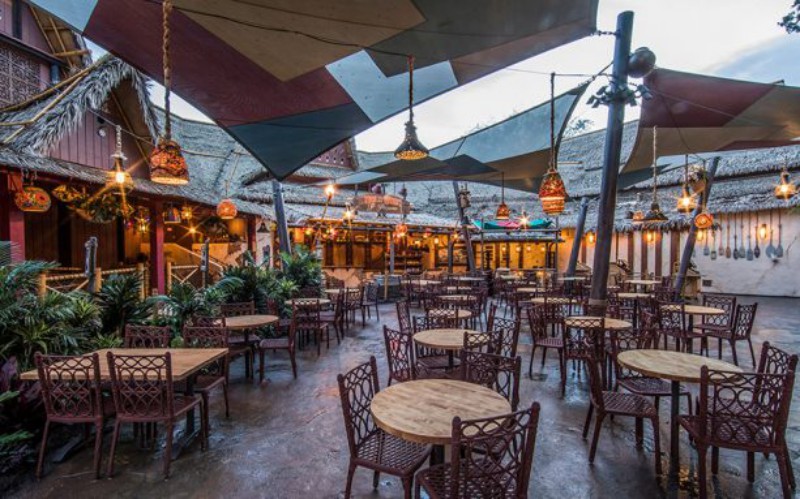 The “exotic marketplace” located in Adventureland next to Walt Disney’s Enchanted Tiki Room will serve snacks from “all corners of the world,” including the world famous Dole Whip. 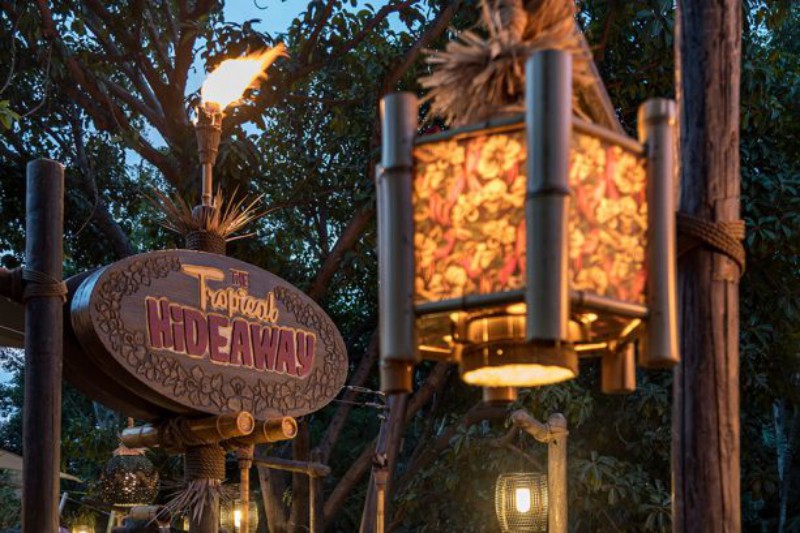 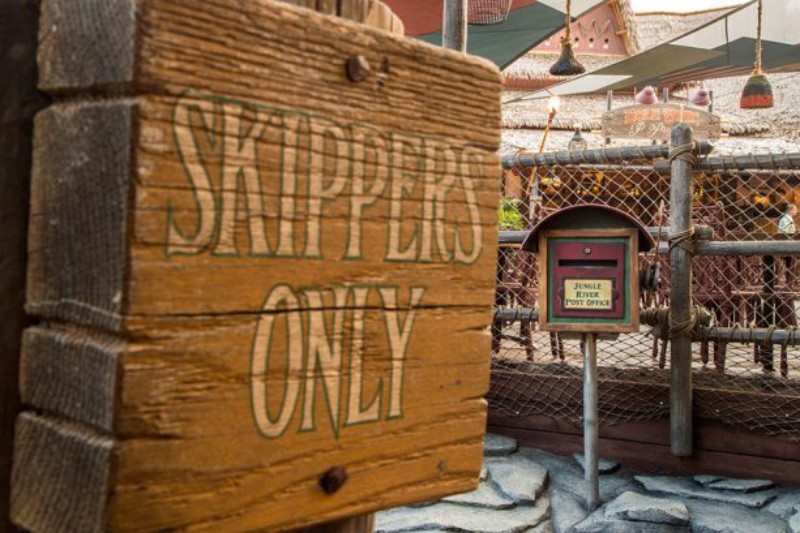 The Tropical Hideaway can be reached from the Tiki Room by its main bridge or from the Jungle Cruise dock via the “Skipper’s Walk.” 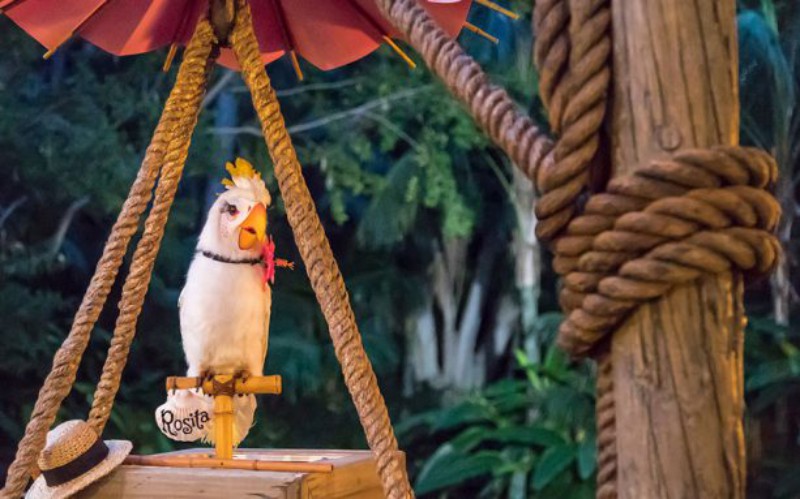 Rosita has found a home at The Tropical Hideaway and some of the other members of the chorus have birdhouses there as well. 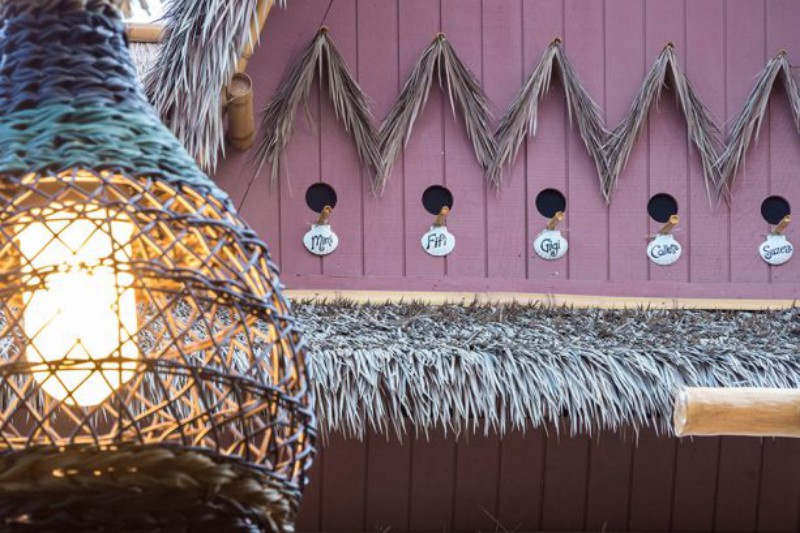 There are plenty of details in every corner of The Tropical Hideaway to keep even the most frequent Disneyland visitor busy. 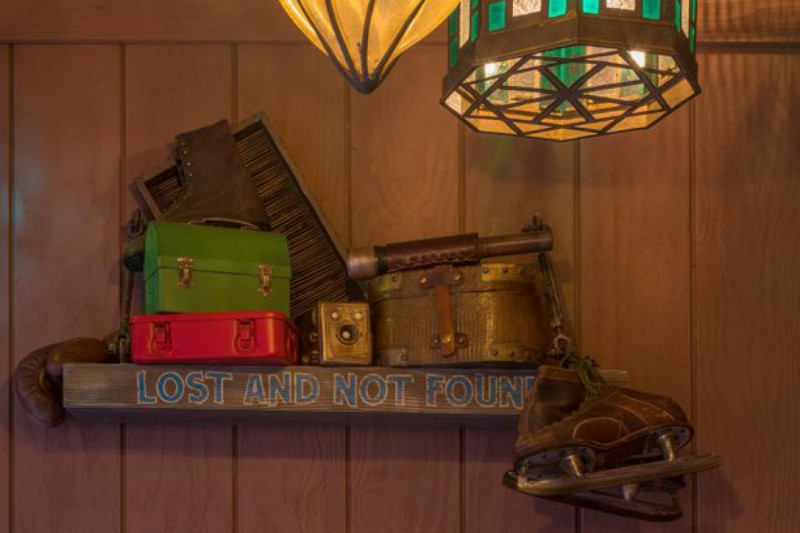 There is still no opening date for The Tropical Hideaway, but look for more information soon! 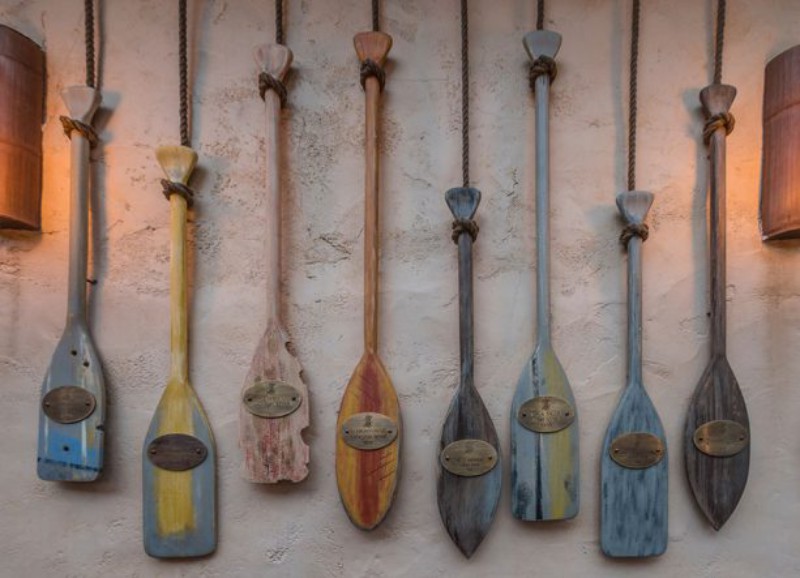