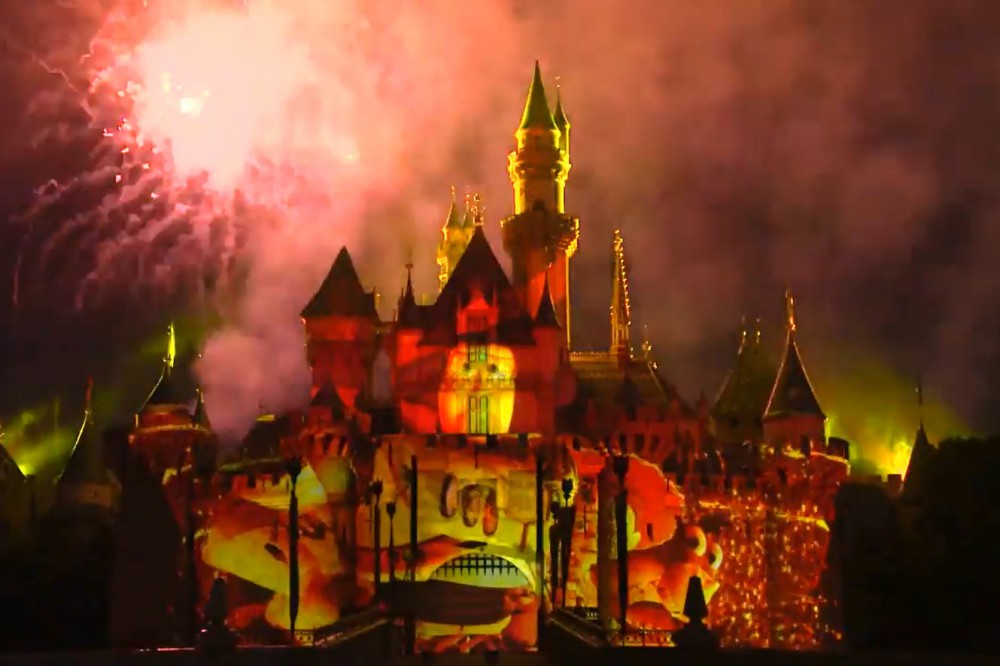 The Disney Parks Blog has shared a video that takes another look at the new fireworks show that is coming to Disneyland Park for Pixar Fest, the upcoming celebration of all things Pixar.

Together Forever-A Pixar Nighttime Spectacular begins April 13th, along with the returns of Paint the Night and Pixar Play Parade! Susana Tubert, Creative Director for Disney Parks Live Entertainment, says that Together Forever pays tribute to the heart of Pixar, adding, “We wanted to do a show that really took our guests on an emotional journey.”

For more from Tubert, and to get a preview of Together Forever, take a look at the new video: