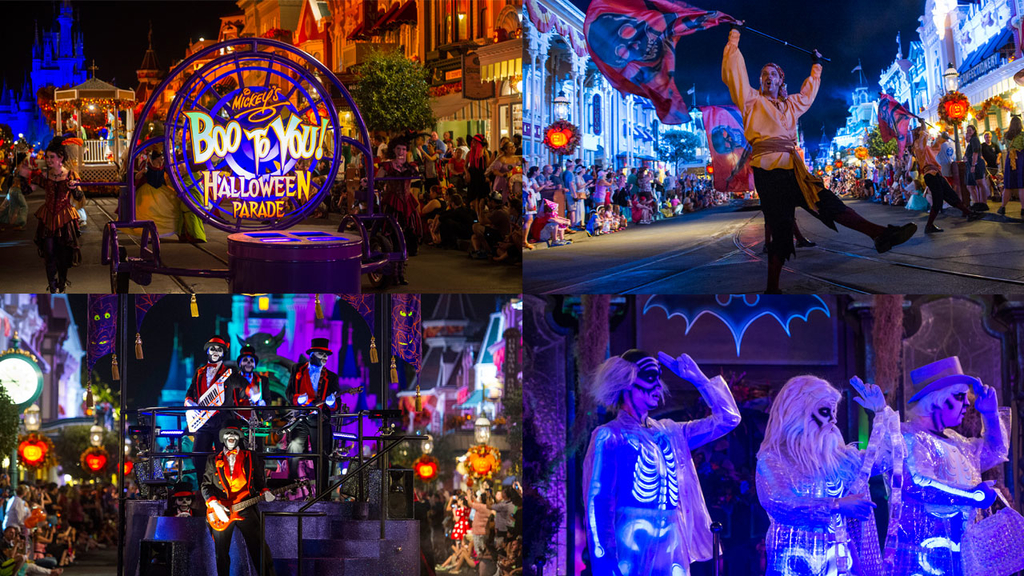 This Sunday, September 9th, the #DisneyParksLIVE stream series will provide a live stream of Mickey’s Boo-To-You Halloween Parade at 9:25 p.m.

Mickey’s Boo-To-You Halloween Parade can be enjoyed on any Mickey’s Not-So-Scary Halloween Party night. Featuring Disney characters in Halloween costumes, Haunted Mansion-themed floats, Disney villains, and more, this parade is a highlight of the Halloween Party.

Earlier this year, we shared that Disney Junior’s Vampirina would be coming to Walt Disney World this Fall and we’ve just learned that she’ll be making her official debut during this live stream. Whether you’re a fan that can’t make it to MNSSHP this year or just want to get excited for it, you can get a live look-in on this popular parade via Disney Parks Blog, @DisneyParks on Twitter or the Disney Parks Blog Facebook page.