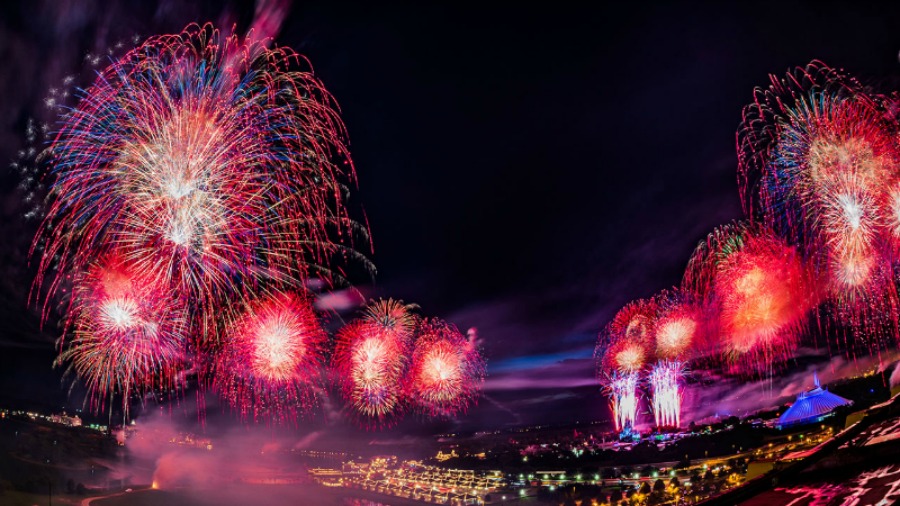 The Disney Parks Blog has just announced that their next #DisneyParksLIVE stream will take place tomorrow, Wednesday, July 4, as they share “Disney’s Celebrate America! A Fourth of July Concert in the Sky” live from Magic Kingdom Park at the Walt Disney World Resort.

Tune in at 9:10 p.m. Eastern on the Fourth of July by visiting the Disney Parks Blog and clicking on the blog post at the top of the page.

Also, Disney is asking guests to share some of their favorite Disney Parks vacation photos so they can share them with the world as part of their live stream. To have your photo considered, share it on Twitter with the hashtag #DisneyParksLIVE.

Stop by our Fourth of July at Walt Disney World page to see all of the scheduled activities at the parks and resorts.