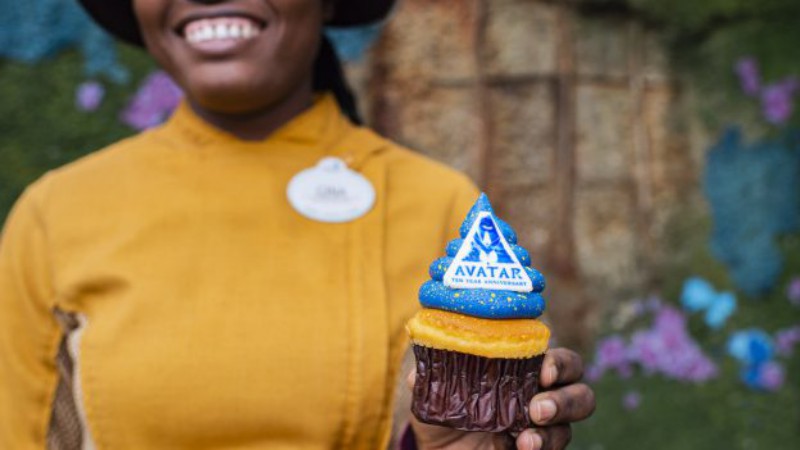 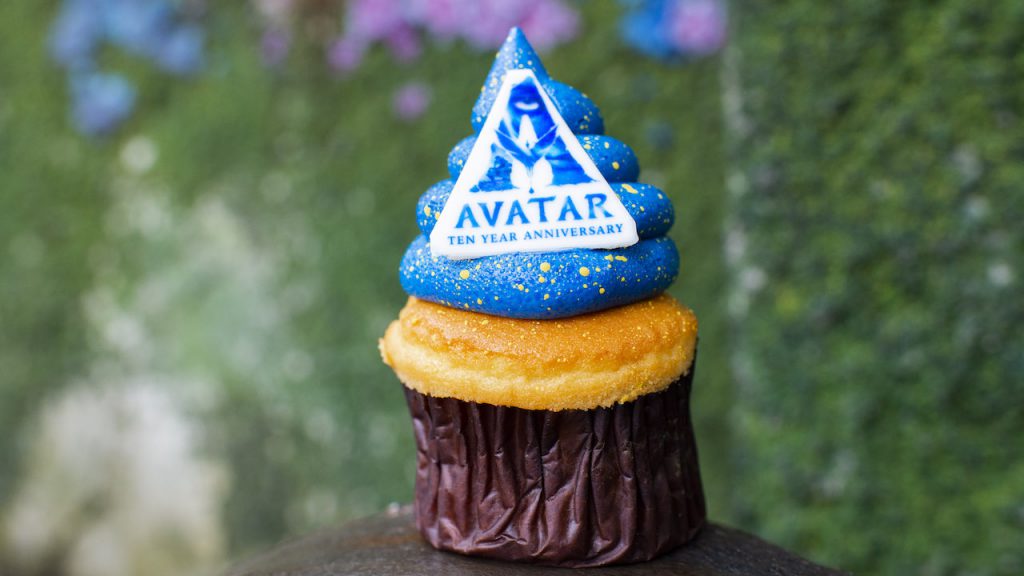 There is also a way to become even more immersed in the culture of Pandora with a face-painting experience at Colors of Mo’ara. Grab a Na’vi headband and tail combo there or at Windtraders to make the look complete.