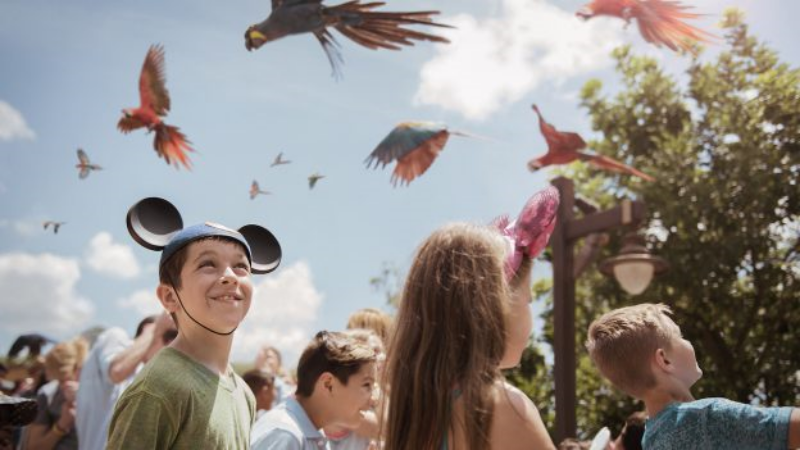 Disney’s Animal Kingdom is once again hosting its Party for the Planet, a three-day celebration for Earth Day. This year’s event will be held April 20th to the 22nd and includes a chance to connect with nature via family-friendly experiences and special offerings.

First, check out the sculpture on display throughout the month in the Oasis that celebrates the upcoming film, Disneynature Penguins. As we told you last week, this artwork and a similar piece at Epcot were created using marine debris.

The Party for the Planet will also include unique character meets, special photo opportunities, and entertainment, plus a chance to meet some of the park’s animal care experts, animal educators, and conservation experts. The teams will be on hand to talk about how Disney cares for the animals. There will also be chances to watch animal feedings and animal training experiences.

For something a little different during the Party for the Planet, make a reservation for Tiffins Talks. The special dining experience will be held all three days of the event (April 20, 21, 22) from 1:00pm to 3:00pm. The event features a conversation with Walt Disney Imagineer and Portfolio Executive Joe Rohde, who will tell stories of his travels while guests dine on a 4-course lunch featuring global dishes, desserts and specialty beverages. The cost for Tiffins Talks is $199 plus tax and gratuity (plus theme park admission) and reservations can now be made by calling 407 WDW-DINE. 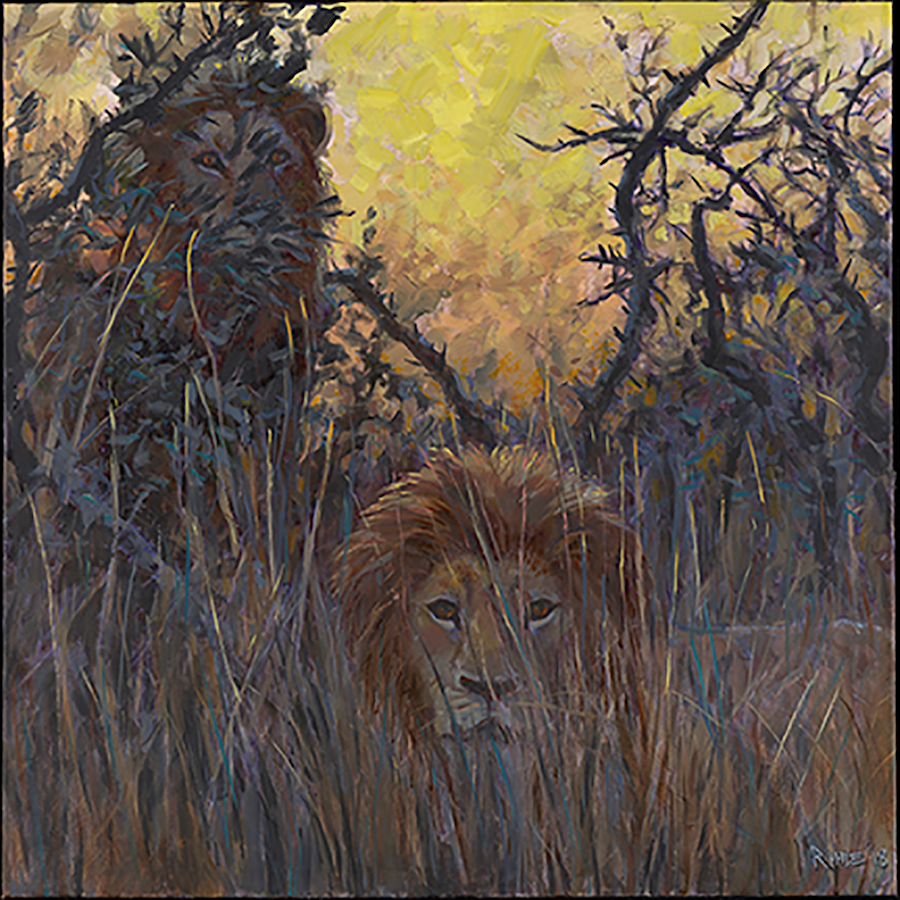 Rohde will also be available from 10:00am to 11:30am each day at Mombosa Marketplace signing his lion print artwork that will be available during the event. A limited number of wristbands will be distributed each day to guests purchasing the lion artwork. No personal items will be signed. 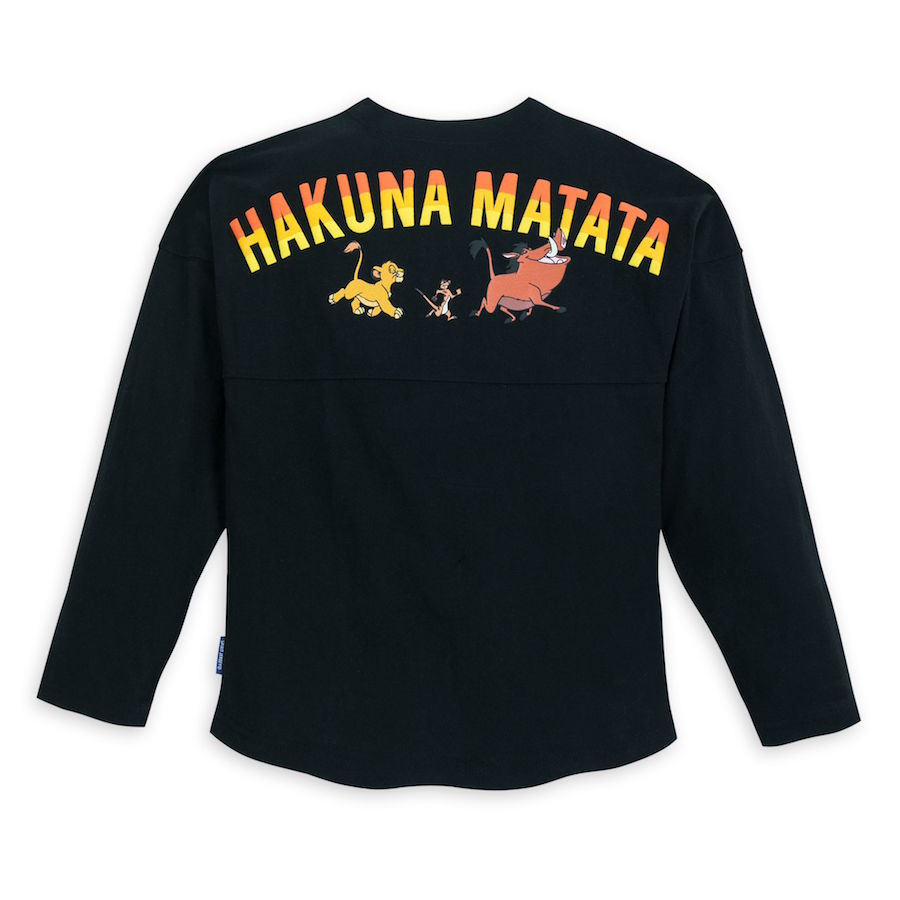 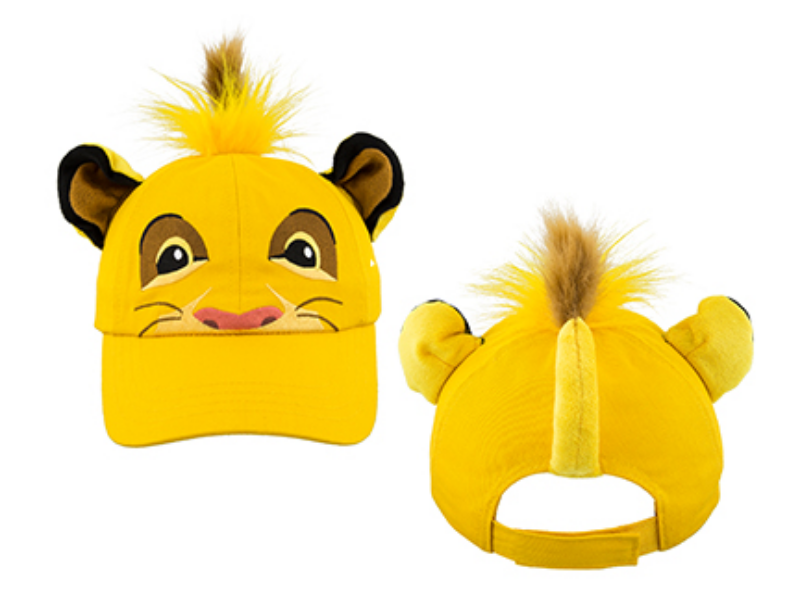 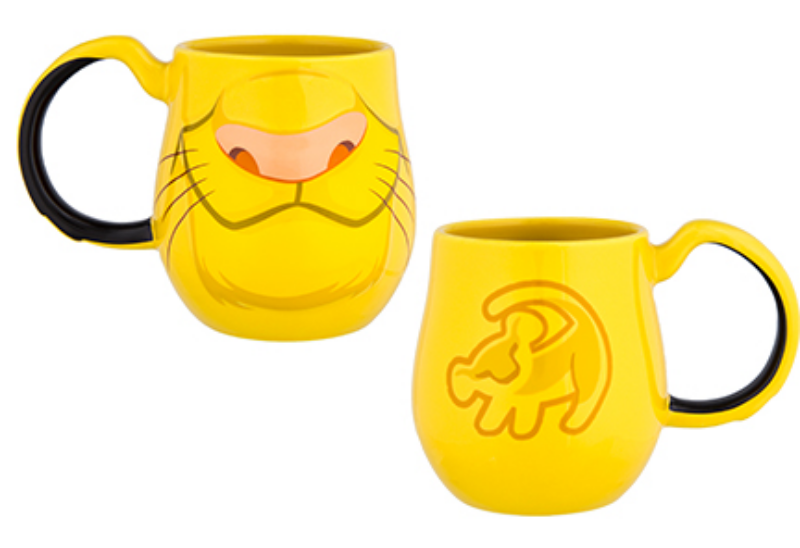