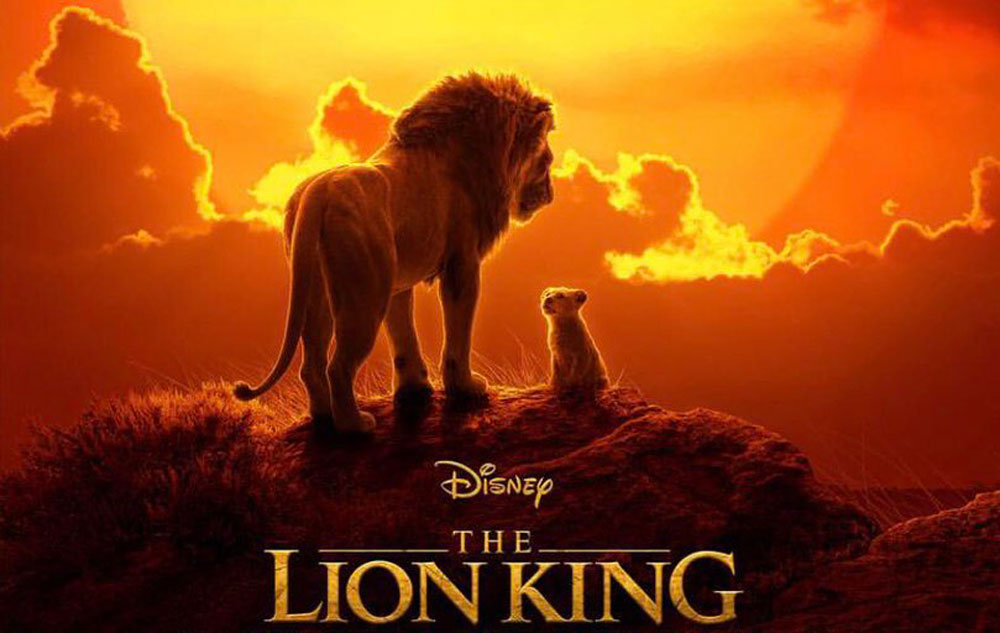 After last night’s Oscar wins, many Disney fans have their eyes set on what cinematic spectacles the company has in store for the rest of this year. For those eagerly anticipating the live-action remake of the animated classic The Lion King, Disney has just released another official poster for the project.

Donald Glover will be voicing Simba this time around, with Beyoncé on board to voice Nala. James Earl Jones will be returning for one of the most iconic vocal roles in the history of animated film; his memorable voice will once again portray Mufasa. The feature is being directed by Jon Favreau, who is also behind the first live-action Star Wars series, The Mandalorian, which will debut exclusively on Disney’s upcoming streaming service, Disney+.