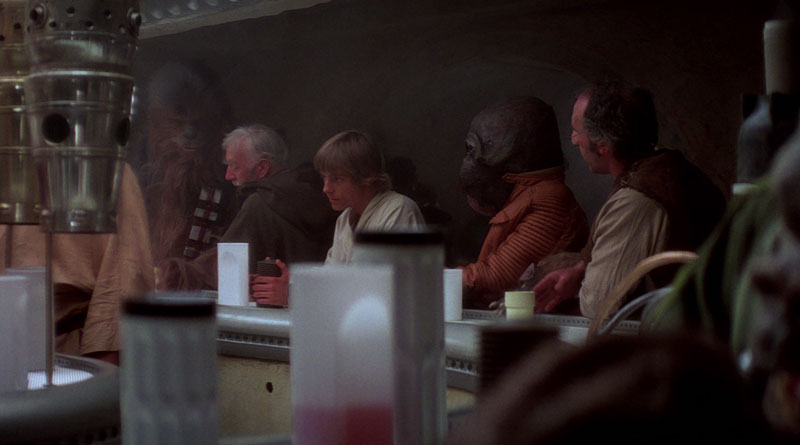 Although Disney’s recent Q4 earnings call discussed less-than-desirable performances in many areas, CEO Bob Iger revealed plenty of announcements for exciting developments in the near future that could keep Disney fans optimistic. While outlining the company’s direct-to-consumer focused strategy going forward, Iger gave us some insight into Disney’s upcoming streaming service that should begin in late 2019.

The service will include Disney, Pixar, Star Wars, and Marvel feature films. While that is a large draw on its own, it isn’t exactly surprising at this point. What may excite fans, however, is the information Iger gave on additional and exclusive content. Iger said,

“Our studio will also produce four or five feature films a year, exclusively for this service. We are also planning to produce a number of original series for the new service.”

The new original series content will include a live action Star Wars series currently in development, a series centered on Disney’s Monsters franchise, a High School Musical series, and a Marvel television series. The exclusive content does not end there, however; Iger went on,

“…new movies from our Disney Channel creative team, as well as a variety of short-form films and features from across our company.  The service will also offer thousands of hours of Disney film and TV library products.”

The earnings call also saw the announcements of the upcoming direct-to-consumer ESPN Plus sports streaming service, as well as a new Star Wars trilogy being helmed by Rian Johnson.